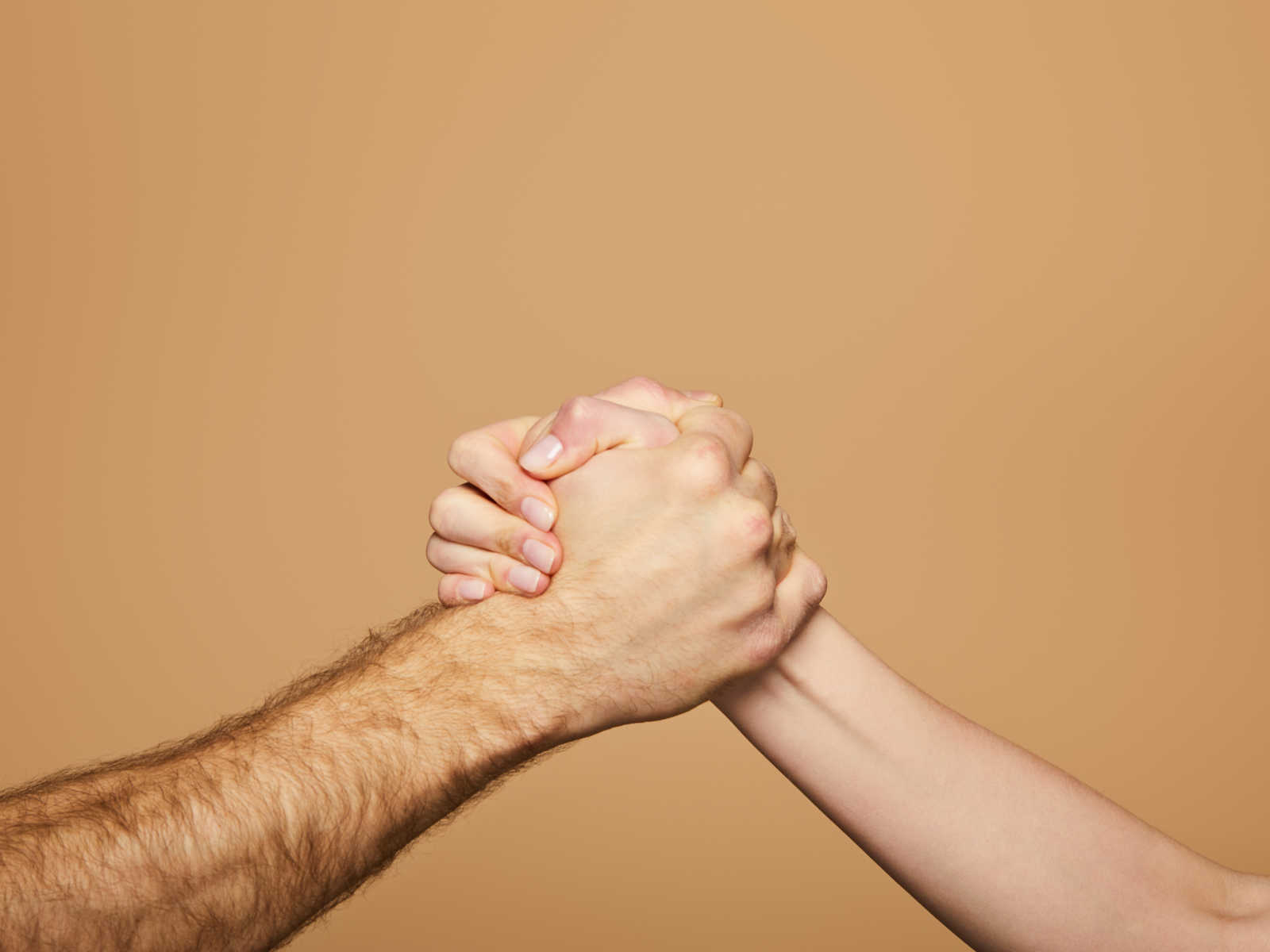 A Kentucky man couldn’t handle losing repeated arm wrestling matches to his juvenile son, so he got into a fight with the boy, fired two gunshots into the ceiling as his son went upstairs, and held law enforcement in a 7 1/2-hour stand-off.

The son and another person who had been inside the Florence home escaped unharmed, and but Curtis Zimmerman, 55, refused orders to come outside, according to the sheriff’s office.

Deputies had responded to the home shortly before 1 a.m. Monday. SWAT teams from the sheriff’s office and the Florence Police Department surrounded the residence, and Boone County’s Office Hostage Negotiation Team convinced him to surrender at 8:25 a.m.

Detectives learned that Zimmerman was intoxicated when he challenged his son to arm wrestling and became enraged that he couldn’t win.

Zimmerman was taken to St Elizabeth Florence Hospital for an evaluation after he was taken into custody. The Boone County Sheriff’s Office said he’d be arrested on a charge of 1st degree wanton endangerment when he is medically cleared. He is not listed on the Boone County jail roster as of Tuesday evening.

Officials didn’t release the age of the son, except to say he was a juvenile.