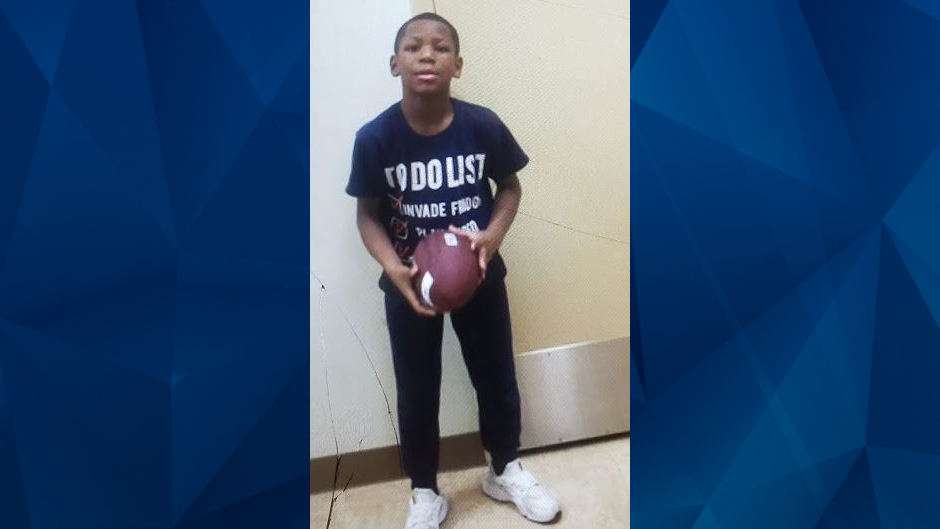 The search for a missing Ohio boy ended in tragedy early Tuesday when he was reportedly found dead in a hotel pool.

Strongsville police said in a press release that Christopher Johnson, 8, was found deceased in a pool at the Strongsville Holiday Inn at around 12:45 a.m. Johnson reportedly vanished from the hotel Monday afternoon.

According to police, an emergency call was placed Monday at 2:46 p.m., roughly 25 minutes after Johnson was last seen. Police initially said Johnson was wearing swim trunks when he vanished.

Johnson’s family and multiple agencies reportedly searched the surrounding area before the boy was found dead. It’s unclear if the pool itself had been searched prior to the discovery of his body. It’s also unknown how long Johnson was in the pool before he was found.

Authorities said Johnson was disabled, but didn’t disclose the nature of the disability.

The Cuyahoga County Medical Examiner’s Office has not yet determined Johnson’s cause and manner of death. The incident remains under investigation.

CrimeOnline will update this story when additional information is made available.