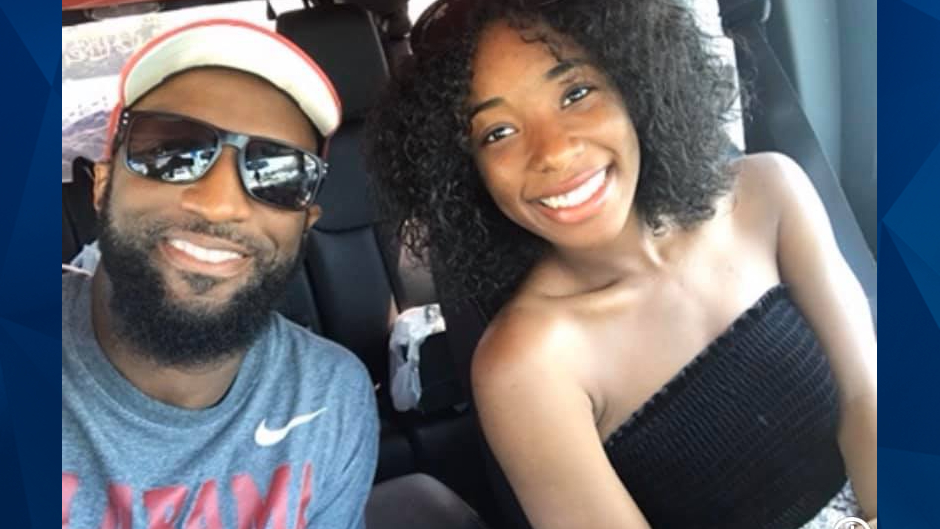 Smiley, 51, made the announcement Monday on his radio show, “The Rickey Smiley Morning Show.” Smiley said his daughter, Aaryn, was caught in the crossfire while en route to a Whataburger in Houston.

Citing police, KTVT reports that three men and a woman were shot at an intersection in Houston when someone opened fire during an argument at a red light. Police said the woman, presumably Smiley’s daughter, wasn’t involved in the altercation and was hit by at least one stray bullet.

Smiley said he was heading to Houston to be with his daughter. In a subsequent post on Instagram, the Atlanta-based radio host said Aaryn was out of surgery and is doing fine.

According to People, Aaryn posted to her Instagram Stories that she’ll be unable to walk for a while due to nerve damage she suffered in Sunday’s shooting.

“[T]he fact that the bullets that went thru my legs were armored riffled bullets made to go through anything (how they got through the car) but the one [that] would have hit me in the head was not that kind and ended up lodged in the car. God,” she reportedly wrote.

According to KTVT, police said all four shooting victims are expected to recover. The unidentified shooter reportedly remains at large.