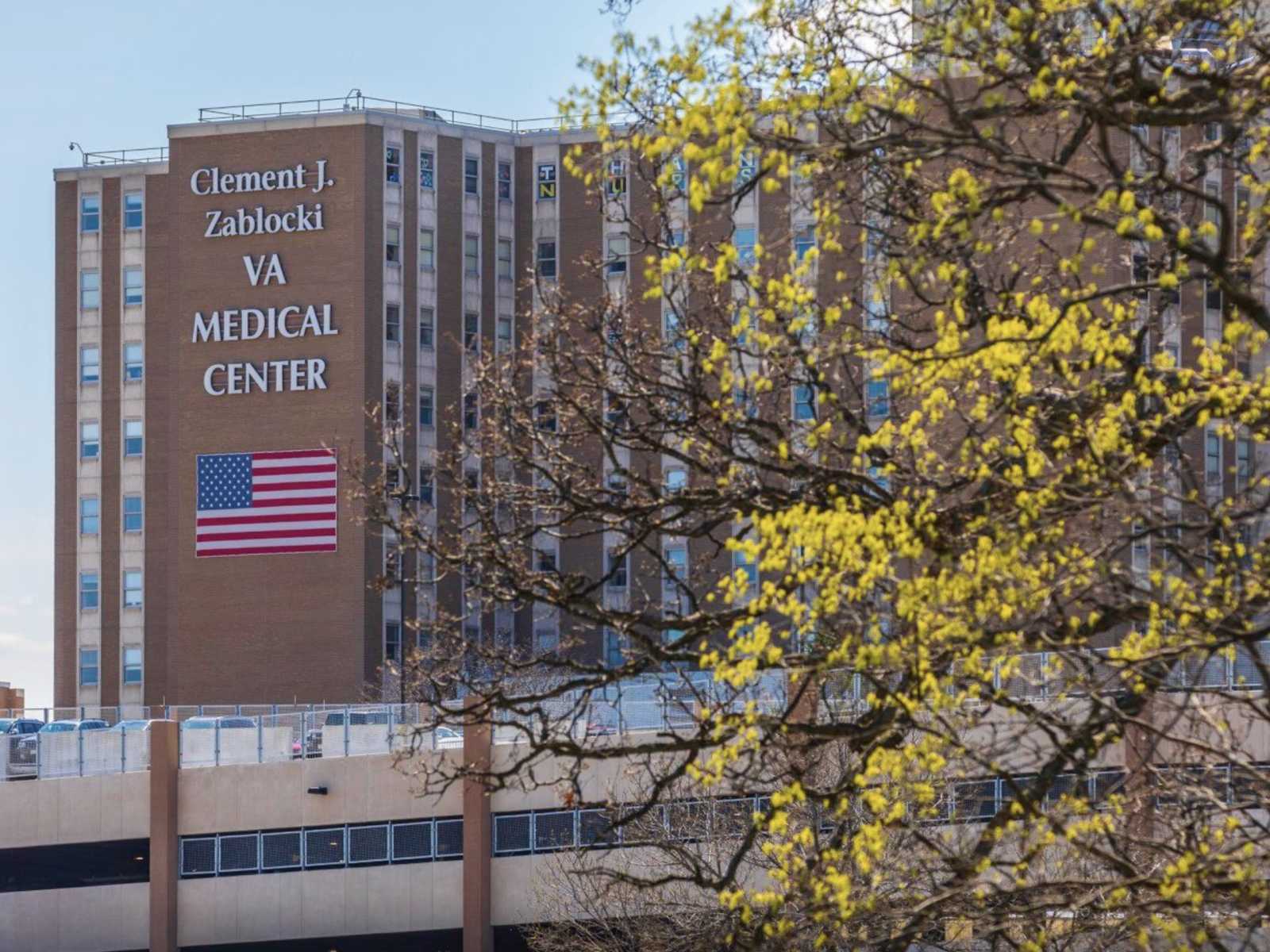 Police shot and killed a man with a shotgun who tried to enter Milwaukee’s VA hospital Monday night, the Milwaukee Sentinel-Journal reported.

Officials said the man, who has not yet been identified, was stopped by VA police outside the Clement J. Zablocki Veterans Administration Medical Center’s east entrance shortly after 8:30 p.m.

When police told him to drop the weapon, he refused and instead threatened the officers, who fired several shots.

The man was taken to the hospital’s emergency department, where he died.

The federally run facility has its own police force, with posts inside two public entrances, including the east entrance.

Investigators from several other law enforcement divisions, including the Milwaukee County District Attorney’s Office, were on the scene Monday night.

No further information was available.