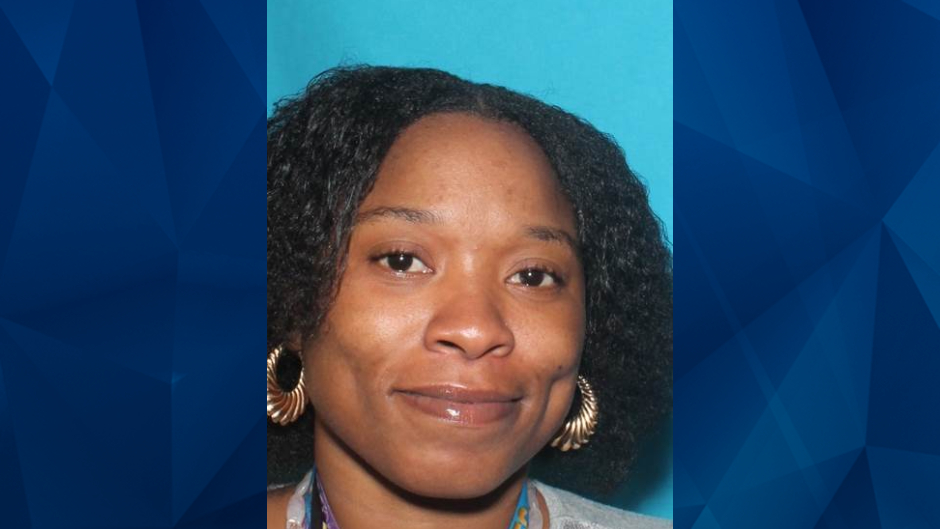 The North Carolina Department of Public Safety has issued a Silver Alert for an “endangered” woman who reportedly vanished with her young son after her vehicle became disabled.

The agency said Nenna Williford, 42, was last seen traveling northbound on I-85 in Thomasville. Williford reportedly has dementia or another cognitive impairment, prompting the statewide alert.

Officials confirmed to WCNC that the missing woman’s son, Tyson Williford, was with her at the time and is also unaccounted for. It’s not immediately clear exactly when the woman and her son were last seen.

Nenna Williford was described as being 5 feet, 3 inches tall, 180 pounds, and having brown eyes and brown shoulder-length hair. Authorities have not shared a description of Tyson Williford.

Anyone with information regarding Nenna and Tyson Williford’s whereabouts should call the Rowan County Sheriff’s Office at 704-216-8500.