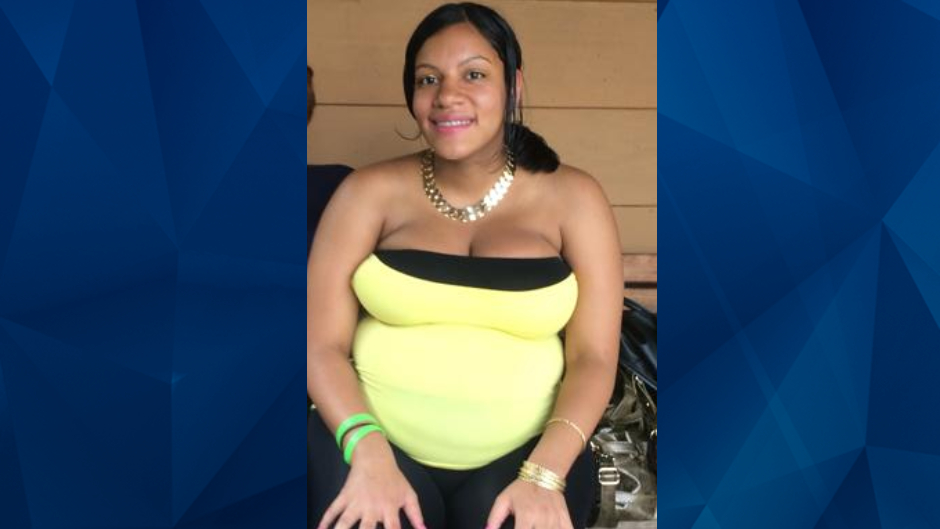 Pregnant mom of two shot in her car dies shortly after doctors deliver her baby: Reports

A pregnant Minnesota woman who was shot Sunday night as she sat in her car died shortly after doctors successfully delivered her baby, according to reports.

The Minneapolis Star-Tribune reported that officers found Leneesha Columbus, 27, suffering from an apparent gunshot wound near the intersection of East 37th Street and South Elliot Avenue. Columbus was rushed to the hospital, where her baby was reportedly delivered and placed in the Neonatal Intensive Care Unit.

Columbus, who was five months pregnant, died shortly after doctors delivered her child, according to WCCO.

The Hennepin County Medical Examiner’s office determined Columbus died of a gunshot wound to the torso and ruled her manner of death a homicide.

As of Tuesday, police haven’t made any arrests in connection with Columbus’ shooting death. Though authorities haven’t revealed a motive, the victim’s mother told WCCO that she believes the fatal shooting was an act of domestic violence.

Citing Minneapolis police, KNOW-FM reported that a second shooting victim who arrived at the hospital around the time Columbus was shot is connected to the incident. Police declined to disclose additional details about this victim, including their condition or their relationship to Columbus.

Columbus’ mother told WCCO that her granddaughter is “fighting for her life.” Columbus reportedly leaves behind two other children, ages 5 and 1.