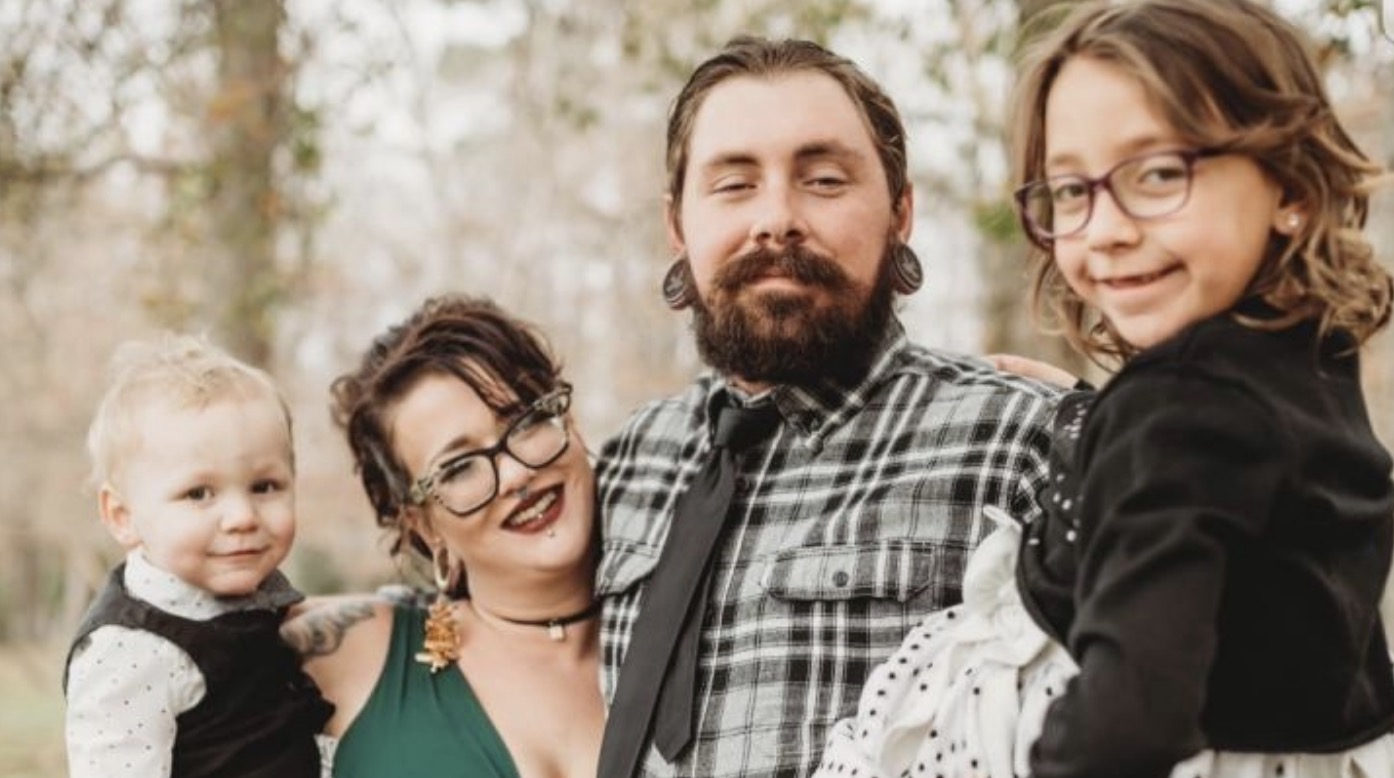 Other neighbors rescued the boy’s 8-year-old sister, but sadly their mother succombed

A tragic apartment fire in Phoenix last week left a 30-year-old mother dead, but heroic neighbors saved both her children, including a 3-year-old boy she threw over her balcony into the arms of a former college football wide receiver.

Phillip Blanks, 28, raced across the grounds barefoot and made the sliding catch of 3-year-old Jamison Long when his mother, Rachel, tossed him from the third floor, 12News reported.

Blanks said both his football days and “good training” as a Marine kicked in.

“I’d seen the building was on fire and like my instinct kicked in immediately,” he said. “With no hesitation, I just ran to the baby and caught him.”

“He got tossed into the air,” he said. “He helicoptered around before he fell. His torso landed right in my elbow. Right here. So, it was a perfect landing.”

Meanwhile, Leonard Thompson — who lived directly below the Longs with his fiancee Juanita Williams and 1-year-old child — got them out and headed upstairs with another neighbor.

Williams said she saw Rachel Long, who was on fire, throw little Jamison out.

“She threw the second child over the balcony,” said Williams. “She was burning, but she just didn’t make it out. She was a good mother she did everything. go to the pool every week, every weekend, doing stuff with their kids.”

Jamison and his 8-year-old sister Roxanne were critically injured in the fire but are both expected to survive. Their father, Corey Long, was at work when the fire broke out Friday morning.

The apartment next door to the Longs was also destroyed. Jaquil Durr and Genae Pugh tossed their 4-year-old son and small dog to waiting neighbors before Pugh jumped. Firefighters arrived with a ladder for Durr’s escape.

Pugh suffered an injury to her leg when she jumped out of her third floor apartment.

Officials are still investigating the fire’s cause.