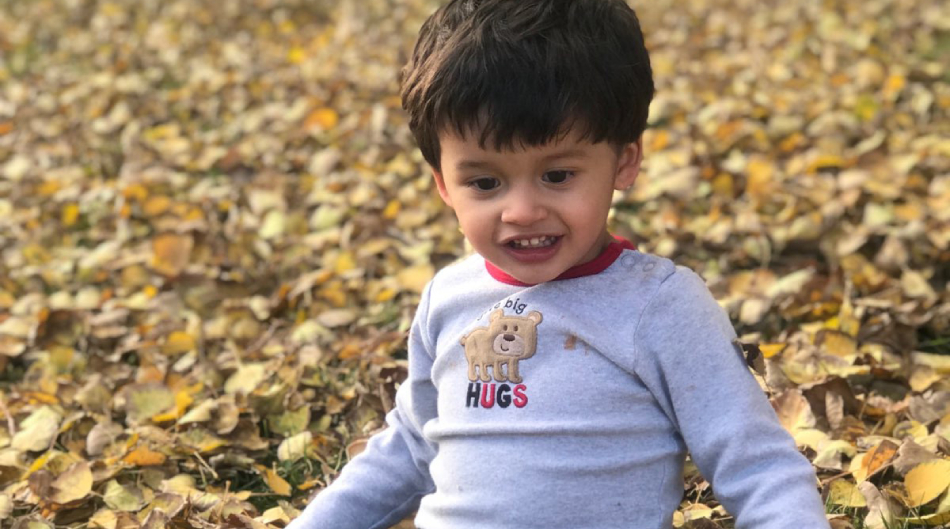 Authorities in Colorado have identified a body found in a river Friday as a 3-year-old boy who vanished early last month.

The Eagle County Coroner’s Office said in a statement Wednesday that Sebastian Rodriguez Castro was found dead in Eagle River, just east of Dotsero. The coroner’s office determined his cause of death was consistent with drowning and ruled his manner of death was accidental.

Castro reportedly vanished from his first-floor Eagle apartment on June 5. The boy’s sister, Jackie Rodriquez, told CrimeOnline that her brother would climb a satellite dish to escape a fenced area and run to a nearby park.

Hundreds of volunteers and multiple agencies searched for Castro. VailDaily reported that the toddler’s shoe and cellphone were recovered near Eagle River on June 7.

“I thank the community for being patient as we followed this Office’s process for confirming the identity of a recovered body,” County Coroner Kara Bettis remarked Wednesday. “We hope this announcement brings closure to the family and a measure of healing to our caring community.”