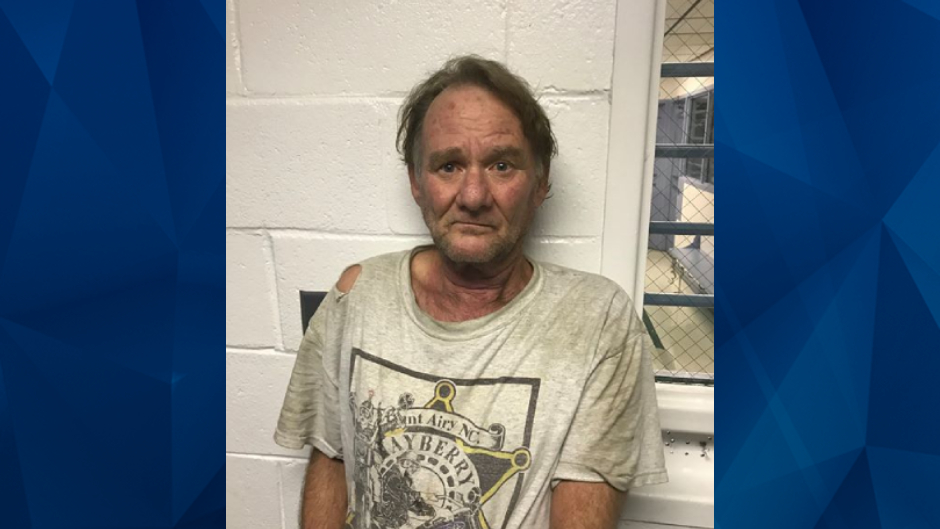 Husband bludgeons wife with hammer, smothers her infant child after learning the baby wasn’t his: Docs

A Virginia man was arrested Wednesday, a day after he allegedly attacked his wife with a hammer and smothered her 5-month-old daughter at their shared home.

The Gloucester Sheriff’s Office said in a statement Thursday that Dennis Chambers, 60, was arrested in New Kent County. On Tuesday afternoon, officers responded to a Gloucester home and reportedly found Chambers’ 24-year-old wife severely injured and her baby dead.

WAVY obtained court documents which stated that Chambers confessed to striking his wife in the head with a hammer two to three times — and using a cotton “burping cloth” to smother her infant child.

Relatives and neighbors reportedly told police that Chambers’ wife was having extramarital affairs and Chambers recently learned he wasn’t the biological father of her 5-month-old. The couple had been having more verbal arguments as a result, according to WAVY.

Neighbor Wayne Jenkins told the news outlet that he spotted Chambers running from the front door to the end of his home on Tuesday morning. Jenkins claimed the couple had disagreements but he never witnessed any violence.

A relative told WAVY that Chambers’ wife is on a ventilator and is fighting for her life. Citing authorities, WTKR reported that she’s currently in critical but stable condition.

Chambers was charged with second-degree murder and malicious wounding. He remains jailed without bond.