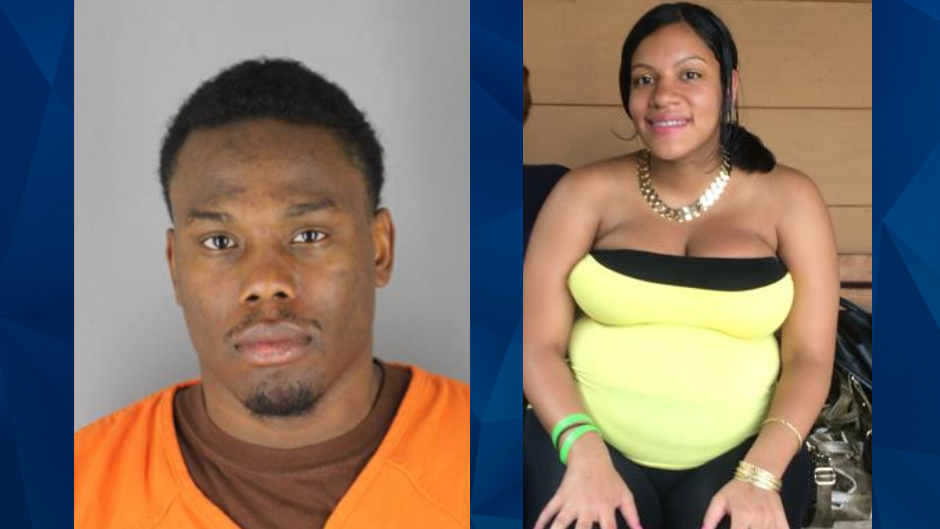 Doctors were able to deliver the slain woman’s baby, who remains in critical condition

Authorities in Minnesota are looking for a man who allegedly shot and killed a pregnant woman who was carrying his unborn child.

The Hennepin County Attorney’s Office announced in a statement Wednesday that Zachary Robinson, 27, has been charged with second-degree murder, second-degree assault, and being a felon in possession of a gun. Robinson is accused of fatally shooting Leneesha Columbus, 27, Sunday at the George Floyd Memorial site in Minneapolis.

Witnesses reportedly told police that Robinson and Columbus were arguing near Columbus’s car in a parking lot on Chicago Avenue between 37th and 38th Street. Robinson allegedly fired two shots at her vehicle as she drove off. He then put the firearm in waistband while walking back to the parking lot, according to a criminal complaint obtained by KSTP.

“A man who was working as a peacekeeper at the memorial confronted Robinson in the parking lot and asked him what he was doing. Robinson pulled the handgun from his waistband and shot the man in his right foot,” the press release said, citing the complaint.

Columbus, who was five months pregnant, reportedly died shortly after doctors delivered her child. Prosecutors said her baby is in critical condition. They also identified Robinson as the baby’s father.

The Hennepin County Medical Examiner’s office determined Columbus died of a gunshot wound to the torso and ruled her manner of death a homicide.

The peacekeeper who was shot in the foot reportedly arrived at the hospital around the same time as Columbus and was treated for his injuries, which were apparently non-life-threatening.

Prosecutors said Robinson has a history of felony assaults dating back to 2009 and is barred from possessing firearms or ammunition.