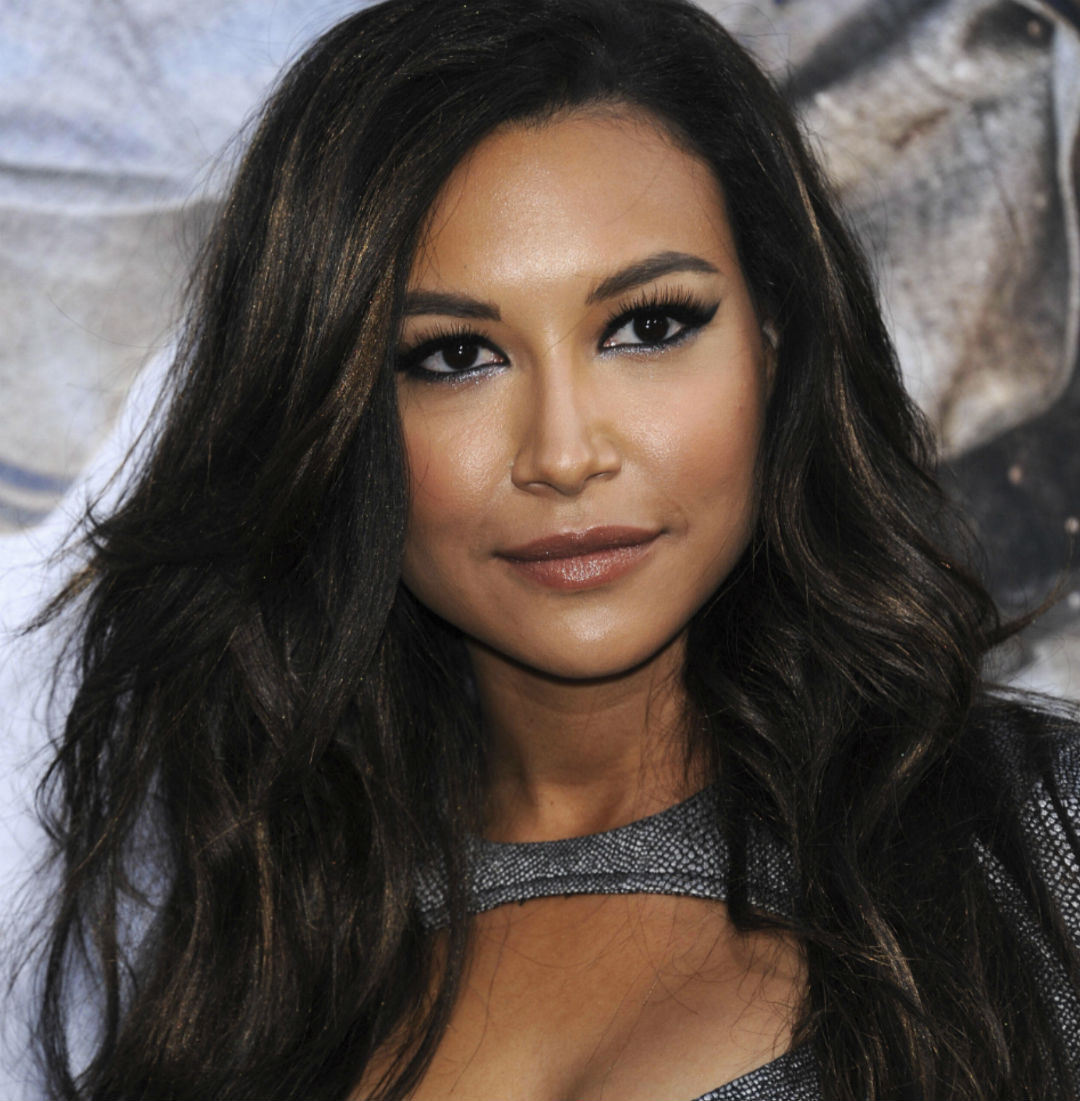 Authorities searching for missing actress Naya Rivera have said they do not expect to find the 33-year-old “Glee” star alive.

As CrimeOnline previously reported, Rivera went missing on Lake Piru in Ventura County Wednesday evening during an outing with her 4-year-old son. A fellow boater at the lake spotted the boy alone and asleep in a drifting boat, reportedly three hours after Rivera and her son left the dock.

The boy reportedly told police that he and his mother had gone swimming and that she had not returned to the boat. According to one report, the boy said that Rivera jumped out of the boat and did not come back.

Rivera’s son was wearing a life jacket when he was found, and an adult life jacket was in the rented pontoon boat.

Authorities searched for the missing actress until nightfall on Wednesday and resumed the search early Thursday morning.

But according to the New York Post, investigators do not expect to find Rivera alive.

A representative for the Ventura County Sheriff’s office reportedly told the newspaper that the “goal is still to bring Ms. Rivera home to her family so they can have some closure.”

According to the report, Rivera had been to the same lake on previous occassions.