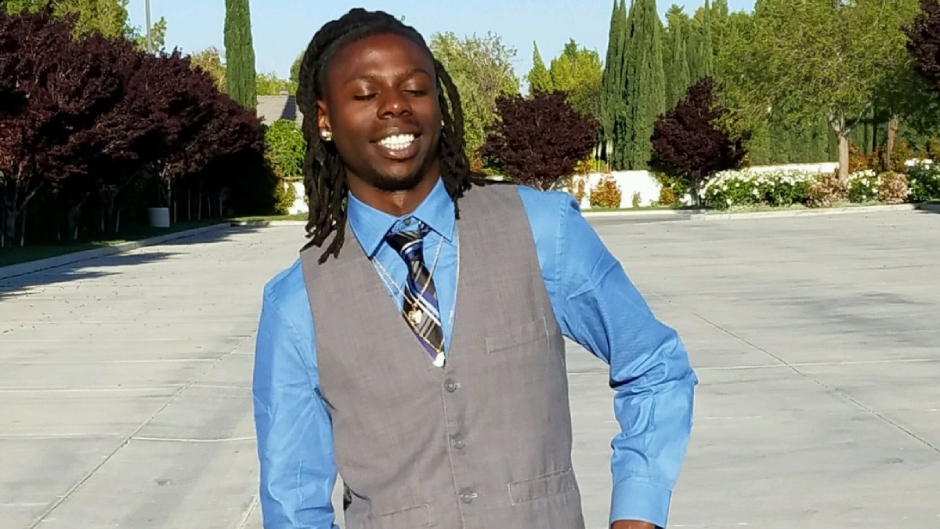 Police in California ruled this week that a Black man who was found hanging from a tree in June died by suicide.

The Los Angeles County Sheriff’s Department (LASD) announced Thursday that their investigation supported a preliminary finding that Robert Fuller, 24, took his own life. The investigation uncovered no signs of foul play in addition to a history of suicidal behavior on Fuller’s part, according to the Los Angeles Times.

On June 10, a homeless person reportedly discovered Fuller hanging from a tree in Poncitlan Square, which is located near Palmdale City Hall. Investigators said there were no surveillance cameras facing the park or any evidence that anyone else was in the vicinity at the time.

Some of Fuller’s relatives have denied he had mental health issues. However, LASD Commander Chris Marks said their investigation uncovered that in January 2017, Fuller was diagnosed with having “auditory hallucinations.” Marks said the diagnosis was related to remarks Fuller made about wanting to put a gun to his head, according to KCBS.

In February 2019, Fuller reportedly admitted himself to a California hospital after hearing voices telling him to kill himself. In November, he was reportedly hospitalized in Nevada for suicidal ideation and depression. Marks said Fuller disclosed at the time that he had a plan to kill himself.

A month before Fuller’s death, an EBT card registered to Fuller was reportedly used to purchase a rope at a dollar store. Investigators determined the type of rope Fuller is believed to have purchased resembled the one found at the scene, though they don’t appear to have confirmed exactly what rope Fuller bought a month before he died.

“Detectives purchased a similar rope from that same store and delivered it to L.A. County crime lab for comparison to the rope found at the scene,” Marks revealed, according to KCBS.

The commander also noted that the rope and fabric found around Fuller’s neck were “tied directly to the tree branches in more than one spot, accessible from only up in the tree, indicating that the victim was not hoisted into that position.” Investigators determined Fuller could easily climb the tree given his age and physical stature, according to NPR.

“Mr. Fuller’s hands were not bound and there were no signs that he attempted to remove the ligature from his neck,”

The FBI and California Department of Justice oversaw the LASD’s investigation into Fuller’s death. Fuller’s family is awaiting the results of an independent autopsy.

Fuller’s death occurred 10 days after Malcolm Harsch, 38, was found hanging from a tree near a homeless encampment in Victorville. Officials said his body was located approximately a mile from the city-run library.

According to BuzzFeed News, Harsh’s family ultimately accepted that Harsh died by suicide after being shown surveillance footage from a vacant building near where Harsch’s body was found. San Bernardino County police said the footage “confirmed the absence of foul play.”