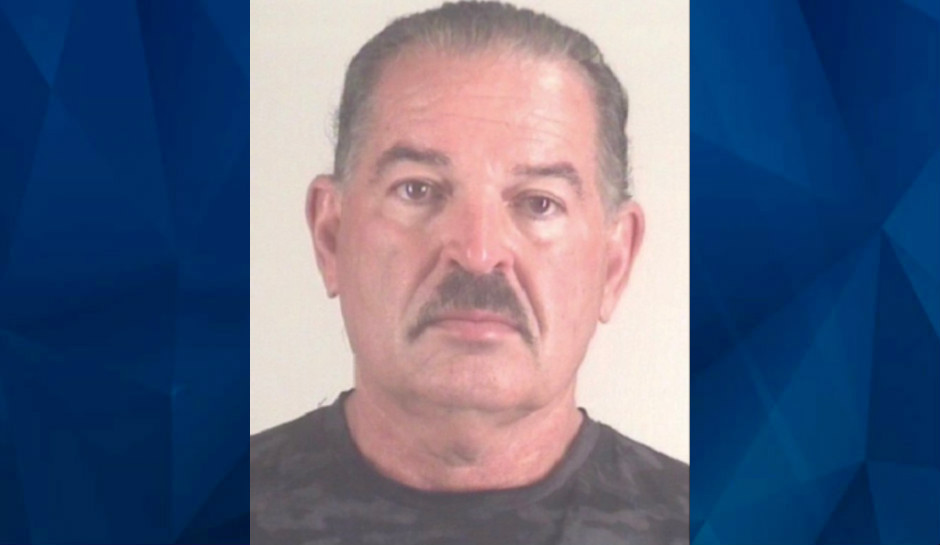 A 60-year-old Texas man has been arrested and charged with the murder of a 41-year-old woman whose body was found last month in a black, 50-gallon tote box floating on Kentucky Lake, the Fort Worth Star Telegram reported.

Investigators say that Traci Leigh Jones had been producing pornography with Jeffrey Rogers and his wife, elementary school principal Tammy Rogers, and had begun to publicly reveal details.

They believe Rogers killed Jones in Texas on June 17, loaded her body into the tote box in the back of his truck, then headed toward Kentucky with his wife to visit her father. On June 18, surveillance footage shows him loading the box onto a rented pontoon boat in Paris, Tennessee, and heading out onto the lake, which borders the two states.

The Tennessee Bureau of Investigation tracked Rogers after Jones’s body was found, and Texas authorities executed arrest warrants on Rogers for tampering with physical evidence and abuse of a corpse on June 23. A week later, Rogers met with Texas Rangers in Tarrant County and told them he was the cause of Jones’s death.

Affidavits revealed that Jones went to an attorney in April about a “dispute” she was having with the Rogerses. She allegedly spoke with a Texas television channel and Tammy Rogers’s employer — Arlington Independent School District. The attorney said that “Jones was fearful of Jeffrey Rogers and his wife” and “believed Jeffrey and his wife , Tammy Rogers, would be motivated to harm Traci Jones for the purpose of preventing her from releasing information they held in confidence between the three of them,” the affidavit said.

According to the affidavit, Tammy Rogers admitted that the three were making pornography for a company her husband owned and that she was fired from her job on May 26 when Jones spoke with the school district. The Arlington ISD said that Rogers had worked for the school district from August 1989 until she resigned in May, the Stephenville Empire-Tribune said.

Tammy Rogers reportedly told detectives that she did not know her husband had killed Jones or that her body was in a tote in the back of the truck as they drove through Oklahoma, Arkansas, and Tennessee to get to Kentucky. Jeffrey Rogers also insisted his wife was unaware.

But he wouldn’t give the Rangers details unless the charges in Tennessee “go away,” the affidavit said.

Jeffrey Rogers said he had gone to Jones’s home on June 16 to pay her money he owned her. The two were seen together on surveillance video at a Holiday Inn in Stephenville, Texas, leaving at about 4:10 a.m.

“Rogers admitted the victim was alive when leaving the hotel with Rogers, but thereafter he became ‘scared’ of the victim and subsequently caused her death,” the affidavit said, according to Fox 17.

Jones was wearing the same clothing in the surveillance video that she was wearing when her body was found. The investigation also revealed that Jeffrey Rogers bought a tote box identical to the one that held Jones’s body when it was found a few days before leaving for Kentucky.

Rogers has been charged with murder by strangulation and is being held on a $1 million bond in Tarrant County Jail. No charges have been filed against Tammy Rogers.