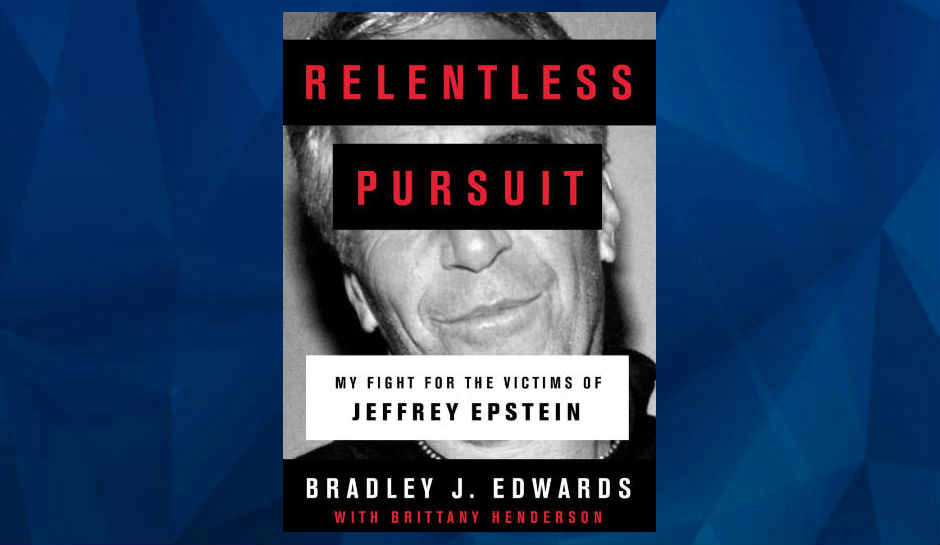 Jeffrey Epstein’s employees were forbidden from looking at him directly in the eye, according to a new book detailed by the New York Post.

The policy, enacted by Ghislaine Maxwell, Epstein’s alleged associate who was arrested earlier this month on charges of sex trafficking and enticement of minors, is detailed in the book “Relentless Pursuit: My Fight for the Victims of Jeffrey Epstein” by Bradley Edwards, a lawyer representing numerous Epstein victims.

The book reveals that Maxwell, a British socialite, imposed rules on Epstein staff that derived directly from a Buckingham Palace servants’ guide. For instance, one rule was that staff could not speak unless spoken to, and had to remain in the background.

Another rule, according to the book: “The staff never look the master, Jeffrey Epstein, in the eye.”

Juan Alessi, a former Epstein butler, told Edwards that the rules began soon after Maxwell began working for Epstein in 1991.

“Ghislaine was deeply controlling and did things Juan did not appreciate,” Edwards told the Post.

Alessi also alleges that Maxwell required him to drive Maxwell around Palm Beach so she could recruit masseuses, which court records indicate occurred as early as 1994. The masseuses tended to be young women, including girls as young as 14 years old.

In a deposition, Maxwell claimed she knew nothing about Epstein’s abuse of young girls and that she had no memory of the sex toys.

When authorities arrested Maxwell at a million-dollar mansion in rural New Hampshire on July 2, a copy of the book was found at her bedside, according to the New York Post report.

Edwards said he thinks Maxwell was reading the book to assess what he knew about her. Maxwell has a “desire for control,” a feature that Edwards said was shared by Epstein.

Maxwell remains detained and is scheduled to appear in federal court on Tuesday.

Edwards said additional information remains under seal. He is prohibited from discussing a 2016 deposition in a defamation lawsuit brought by accuser Virginia Roberts Giuffre, who alleges she was directed to have sex with Prince Andrew.

[Feature image: Book cover of “Relentless Pursuit: My Fight for the Victims of Jeffrey Epstein” by Bradley J. Edwards/Simon & Schuster]