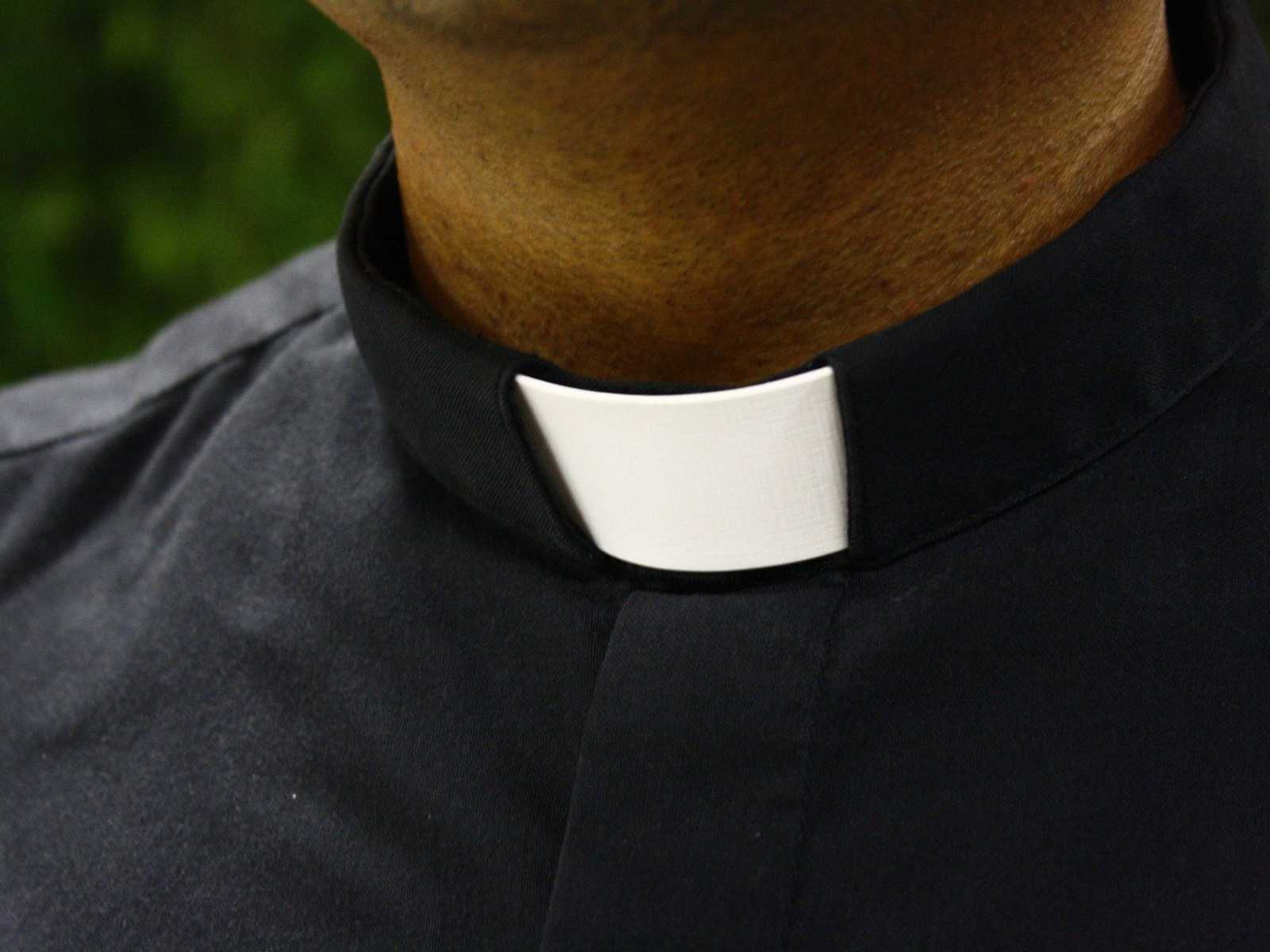 A former priest accused by his parishioners of syphoning $1 million in church funds to pay for sessions with a muscle-bound “sex master” was found dead in his New Jersey home Thursday, the New York Post reported.

Peter Miqueli resigned as pastor of St. Frances de Chantal parish in the Bronx a year after parishioners filed a lawsuit against him in 2015, according to the Daily Voice, which said he was officially suspended by the Archdiocese of New York last year.

A spokesman for the Brick Township police told NJ.com only that Miqueli was found dead. “This is a county medical examiner’s case, so we are not commenting further on it at this time,” the spokesman said.

The explosive lawsuit was filed in December 2015 and accused Miqueli of stealing at least $1 million from parishes he led on Roosevelt Island and in The Bronx since 2003. The lawsuit said Miqueli paid a bodybuilder identified as Keith Crist as his “homosexual sex ‘master’ [who] would force Father Miqueli to drink Keith Crist’s urine,” according to the Post.

The suit also accused Miqueli of spending $60,000 in 2012 for “illicit and prescription drugs,” bought the $264,000 home in Brick Township, and paid $1,07.50 per month for Crist’s East Harlem apartment. The suit said the archdiocese and Cardinal Timothy Dolan knew all about Miqueli’s “illegal scheme” and did nothing.

“This lawsuit seeks to finally put an end to this truly sinful conduct so that St. Frances de Chantal parish can regain the strength, spirituality and faith it once had before Father Miqueli arrived,” the court papers said.

The archdiocese conducted in investigation and said it couldn’t substantiate the allegations that Miqueli stole funds from the church, and handed over its findings to the district attorney. Bronx prosecutors announced in 2017 that they found Miqueli stole more than $22,450 from the St Frances de Chantal church. The archdiocese reimbursed the funds, according to the Post, and no criminal charges were filed.

As for the lawsuit, the Post said that online records show no filings other than the original suit.