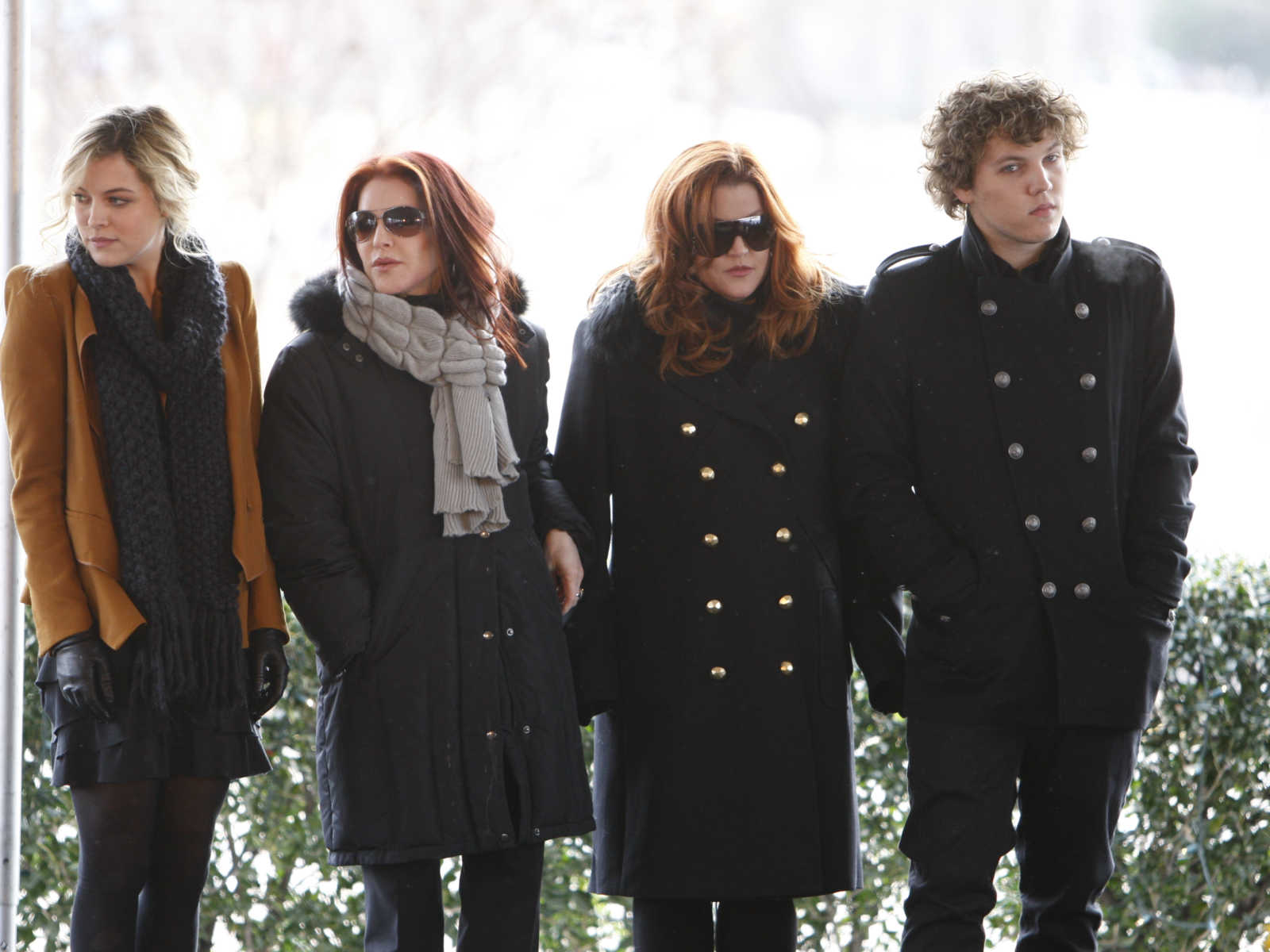 Benjamin Keough, the only son of Elvis Presley’s only child, has died of an apparent suicide, TMZ reports.

Keough, the son of Lisa Marie Presley and musician Danny Keough, was 27.

“She is completely heartbroken, inconsolable and beyond devastated but trying to stay strong for her 11 year old twins and her oldest daughter Riley,” Presley’s manager, Roger Widynowski, told TMZ. She adored that boy. He was the love of her life.”

Benjamin Keough’s older sister is the actress Riley Keough, and both are from Presley’s first marriage. Lisa Marie was later married to pop legend Michael Jackson and actor Nicolas Cage, with no children, and had fraternal twin girls — now 11 —  with her fourth husband, Michael Lockwood. She and Lockwood are now separated.

Little is known about Elvis and Priscilla Presley’s only grandson, who was born 15 years after the King’s death in 1977. While Lisa Marie pursued a career in music and his sister Riley went for acting and modeling, Keough for a while tried his hand at both music and acting. But a $5 million recording contract in 2009 never produced a recording, and his on film credits include voicing a Rod & Barry animation and an appearance in the 2005 TV movie “Elvis by the Presleys.”