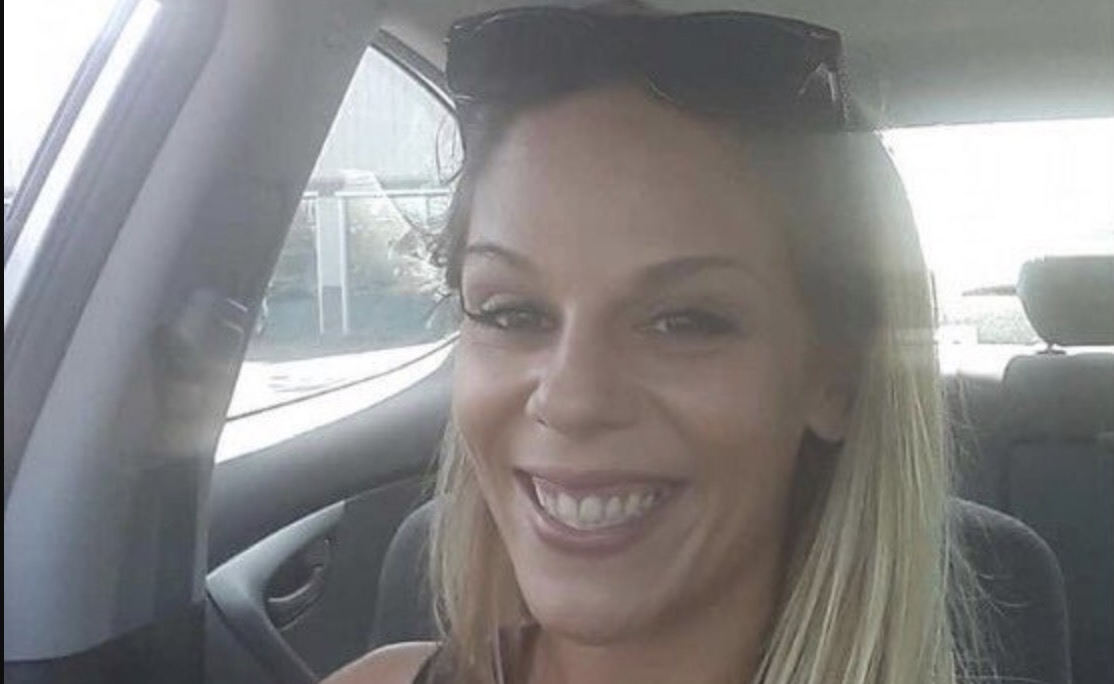 Police in southwest Florida are looking for a 29-year-old mother who hasn’t been seen since June 19, the Cape Coral Police Department said.

Lauren Brittney Dumolo was last seen at her apartment, and her purse was found that day at a park a few blocks away.

Police said they have little information to go on, other than a shirt belonging to Dumolo found on July 2 near the waterline at the park — a park Dumolo’s family has searched twice a day since her disappearance.

Cassie Carey, Dumolo’s sister, told NBC2 that a forensic team from the police department collected the shirt dug in the sand but found nothing more.

Gabriel Pena, Dumolo’s boyfriend, told WINK News that he’s been questioned by Cape Coral police and passed a polygraph examination, although police would not confirm that information or say if Pena was a suspect.

“I’m worried. I’m worried and scared,” he said. “Not scared, because I didn’t do anything, but I’m just worried something really did happen.”

Pena has told police he last saw Dumolo in the morning on June 19 when he went to work and that she was gone when he got home. His theory is that she went out with a friend who “got her all messed up on drugs, and I don’t know what after that.”

“The wondering part is probably the worst, you know,” said her father, Paul Dumolo. “Even if the answer is bad at least, you have closure.”

Lauren Dumolo is described as 5 feet tall, 110 pounds, with light brown hair and brown eyes. She has a large tattoo that says “Namaste” in script on her right side. Other tattoos include a symbol on her wrist, “NY” on her pelvis, and rosary beads on her ankle.

Cape Coral police asked that anyone with information call the department at (239) 574-3223, submit an anonymous tip at www.capecops.com/tips or https://new.tipsubmit.com/en/create-report/anonymous, send a message through their social media platforms, or call Crimestoppers at 1-800-780-TIPS. The case number is 20-011323.