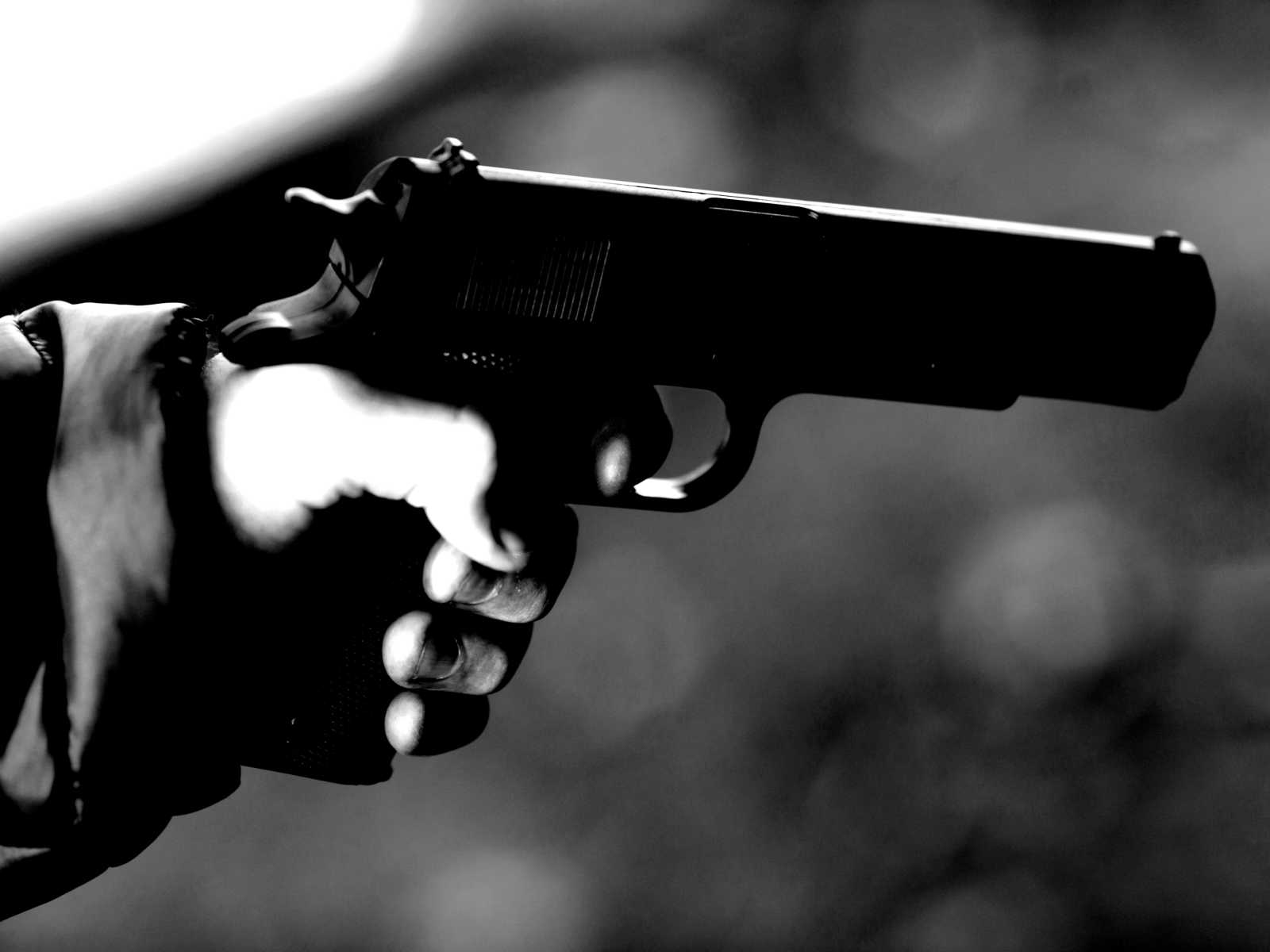 Los Angeles police are looking for a pre-teen boy who shot and killed a 15-year-old girl Saturday afternoon.

“It started with an altercation between the two females,” he said. “The male (suspect) approached the female (victim) and shot her in the chest.”

The victim was taken to Harbor UCLA Medical Center and pronounced dead at about 2:45 p.m., he said. Her name has not been released, pending notifications.

Police were looking for the boy, described as between 10 and 12 years old, and the other girl, who was between12 and 15, Chan said.

Both were still at large on Sunday, police said.