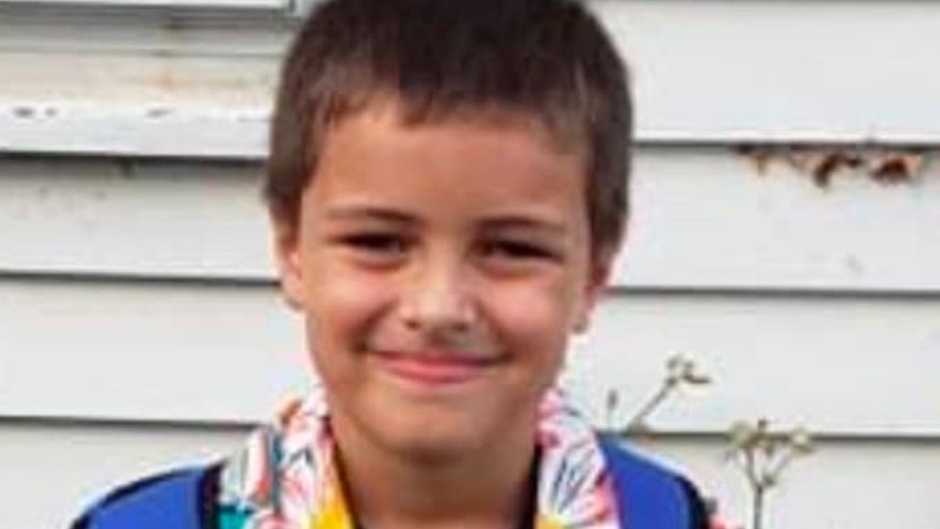 Citing an arrest affidavit, the Patriot-News reported that Brayden Wright called 911 claiming that his 9-year-old brother (pictured) had fallen. Paramedics who responded to the residence reportedly discovered the boy bleeding from his head and in cardiac arrest, as CrimeOnline previously reported.

The 9-year-old was pronounced dead at a hospital. Investigators determined the boy suffered a contact gunshot wound behind his left ear — meaning the muzzle was touching his head when it was fired, according to the Patriot-News.

Investigators have said the bullet traveled through the 9-year-old’s skull and outside the other side of his head.

The boys’ father reportedly told authorities that he kept two loaded 9mm pistols in an unlocked console in a living room couch. The boys were playing in the living room on the morning of the shooting.

Wright allegedly admitted to shooting his brother while he was lying on the couch, watching videos on a cell phone.

“Wright further related he pressed the muzzle of the gun to the back left side of the victim’s head and squeezed the trigger. (He) related he did this because the victim was not complying with his commands while playing cops and robbers,” the affidavit detailed.

According to police, Wright revealed he was angry at his younger brother for not listening to him. The teen allegedly said, after shooting his brother, he put the gun in the console of the couch.

Citing the same affidavit, the Chambersburg Public Opinion reported that Wright said he knew the gun was loaded when he retrieved it from the console. Wright reportedly said he had “some knowledge” handling guns, and that his father told him never to point a gun at someone.

The teen also confessed to handling guns at home without his parents’ knowledge, according to the news outlet.

The Patriot-News reported that the gun that police believe was used in Wednesday’s shooting had blood on the muzzle and had another live round in the chamber.

Wright was charged as an adult with first-degree criminal homicide and second-degree aggravated assault. He remains jailed without bail.