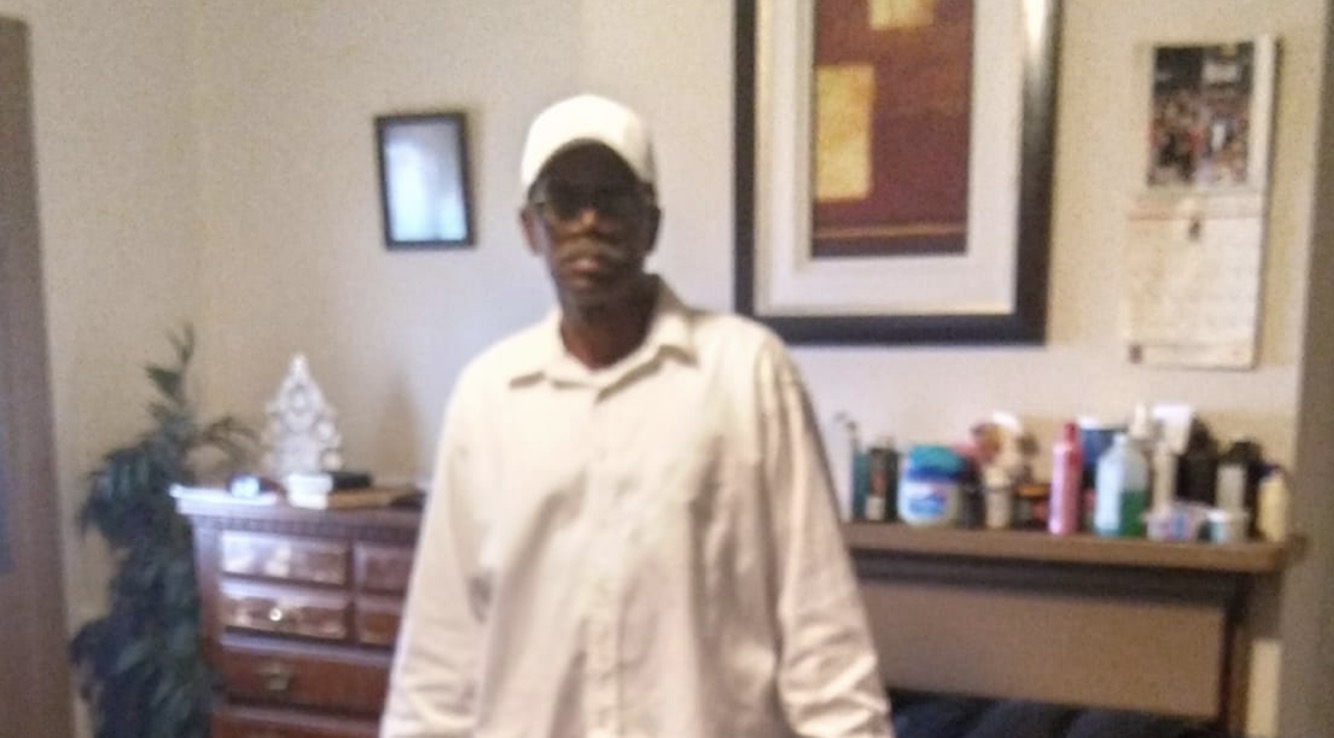 Georgia detectives used top end technology to track a homicide suspect Sunday night as he fled across Alabama and into Mississippi, where he was arrested, the Spalding County Sheriff’s Office said.

Just before 9:30 p.m. Sunday, Munteshia Brown, 38, was found dead of an apparent gunshot wound in the parking lot of Macedonia Baptist Church, about 30 miles south of Atlanta in Griffin.

Her boyfriend, Donald Colquitt, was arrested several hours later at a McDonald’s in Eupora, Mississippi, charged initially with possession of a stolen car. Monday afternoon, Spalding County police obtained a warrant charging Colquitt with murder and said they expect other charges to follow.

But it was the technology that was the star of the investigation. Spalding County Sheriff Darrell Dix said that when deputies first were alerted to Brown’s body by witnesses who heard the gunshot and saw a small black car speed away, they found no identification or cell phone to assist with identification.

“In this case, we were able to use technology we have invested in to identify the victim,” Dix said. “This handheld device allows us to take a fingerprint and almost immediately get an identification based on that print.”

Once they knew who Brown was, Dix said they contacted her family. From there, they learned about Colquitt and that Brown drove a small black car.

“We entered it as stolen and put a lookout on it,” he said.

Meanwhile, they had gotten Brown’s cellphone number and pinged it. Turns out, it was still in the car. “We were able to track the suspect Colquitt, believed to still be in the car, as he crossed Alabama and entered Mississippi,” Dix said.

When Colquitt stopped at a McDonald’s in Eupora, Spalding County detectives notified Eupora police, who made the arrest. Police in Mississippi said they found a Ruger 9mm handgun in his possession.

Colquitt is now awaiting extradition in the Webster County jail in Mississippi.