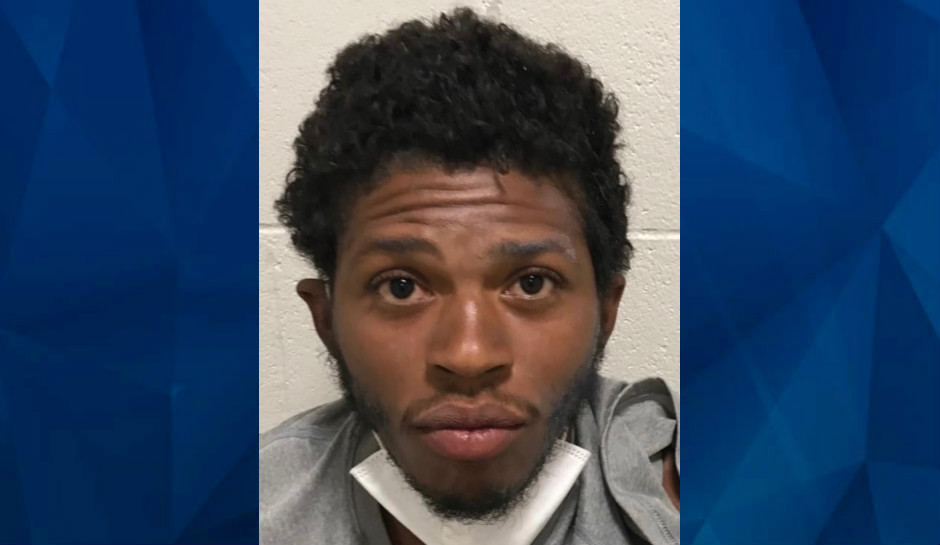 Arizona police say “Empire” actor Bryshere Gray has been arrested on domestic violence-related charges after his wife told police he’d held her captive in their home for hours assaulting her, Fox 10 reports.

According to the police report, police responded to a convenience store in Goodyear for a 911 call at about 10:15 p.m. on Sunday.

“The woman had flagged down a citizen for help moments earlier at another nearby gas station stating that she had been assaulted at her Goodyear home for the last several hours by her husband,” the report says, according to Fox 10.

Police went to the home, but Gray refused to come out, Goodyear police said. SWAT and Crisis Negotiations teams assisted, and Gray was taken into custody just after 7 a.m. Monday.

Goodyear police said Gray’s wife was treated and released from a local hospital and was being assisted by detectives and a victim’s advocate.