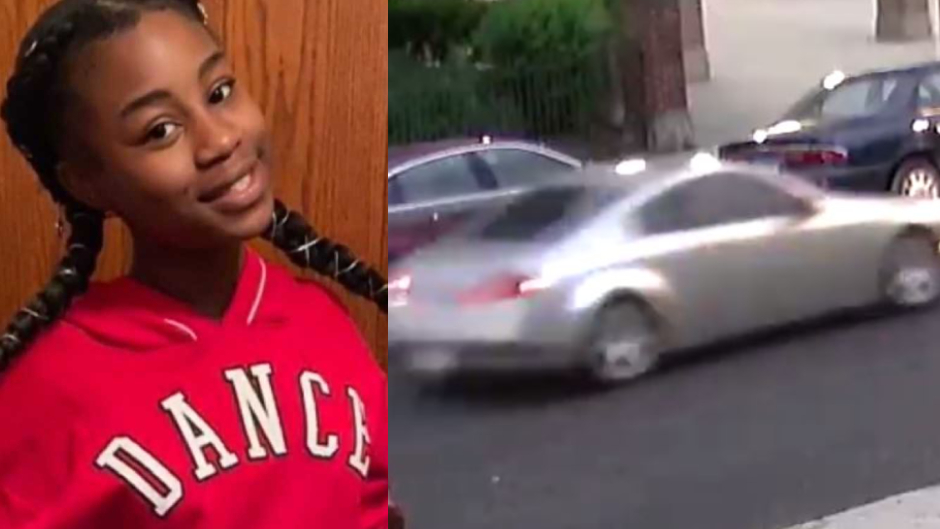 PICTURED: Getaway vehicle used in slaying of girl shot in the neck as she showed mom a TikTok dance [Police]

On June 20, Amaria Jones was reportedly shot in the neck by a stray bullet that pierced through the window of her first-floor Chicago apartment. Chicago police released surveillance images showing a silver Infiniti G35 or G37 — which they alleged someone inside fired shots at people on Jones’ front porch.

Jones was reportedly shot and killed by a stray bullet as she showed her mother a dance she learned on TikTok, a social media platform. Jones was inside her apartment when she was shot; two boys, ages 15 and 16, were reportedly wounded on the front porch.

Jones’ apartment is located in the 1000 block of North Leclaire Avenue. Police said the suspect fled from the west alley of Leclaire Avenue towards Thomas Street, according to the Chicago Sun-Times.

WBBM reported that the vehicle involved in the deadly shooting had tinted windows and no front license plate. A motive in the fatal shooting remains unclear. No arrests have been made.

Anyone with information regarding the June 20 shooting should call the Chicago Police Department at 312-746-8252.