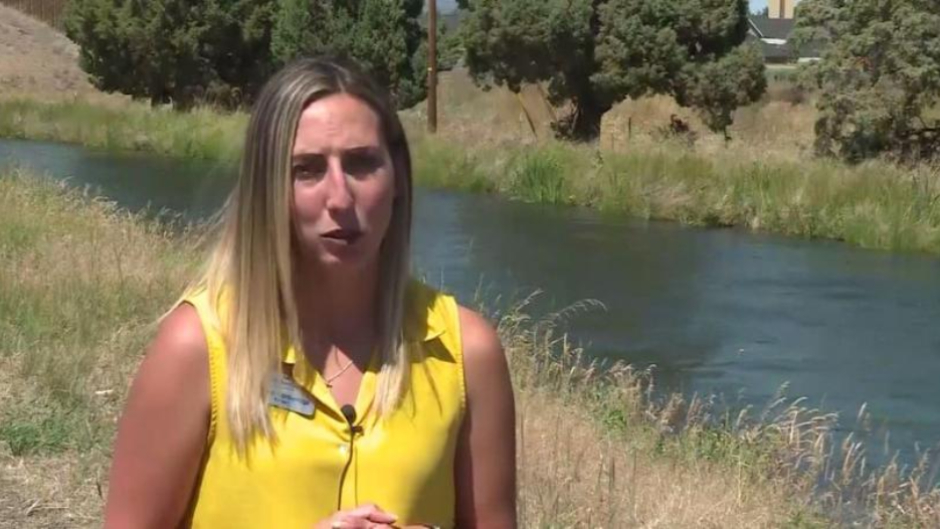 Good Samaritan darts across 4 lanes of traffic & dives into canal to save drowning toddler: Report

Last week, an Oregon woman reportedly saved a 2-year-old boy who wandered from his grandmother’s home and fell into a canal.

Vardanega told the news station that she was already chasing the toddler before he fell into the canal. When the boy somehow breached a fence that separates the road from the canal and fell in, Vardanega jumped the fence and dove into the water to rescue him.

Also speaking with KTVZ, Redmond police Lieutenant Jesse Petersen said the toddler had ingested some water and was at serious risk of drowning.

Petersen also confirmed that Vardanega retrieved the toddler from the water and swam back with him towards the east side of the canal, where the child was reunited with his father.

The boy reportedly coughed up water but was breathing. He was ultimately hospitalized and released.

“God’s in control. He had me in the right place at the right time, and I allowed him to use my body as he needed,” the Good Samaritan commented.

Authorities subsequently cited the toddler’s grandmother, Jodie Ewing, 51, for second-degree child neglect in connection with Tuesday’s incident. Ewing, who was babysitting the boy at a nearby home, reportedly didn’t notice her grandson was gone until police contacted her regarding his whereabouts.

KTVZ reported that the toddler’s father was walking home from a local grocery store when he noticed his son running across Highway 97.

The state Department of Human Services and the Deschutes County District Attorney’s Office are still investigating the incident.