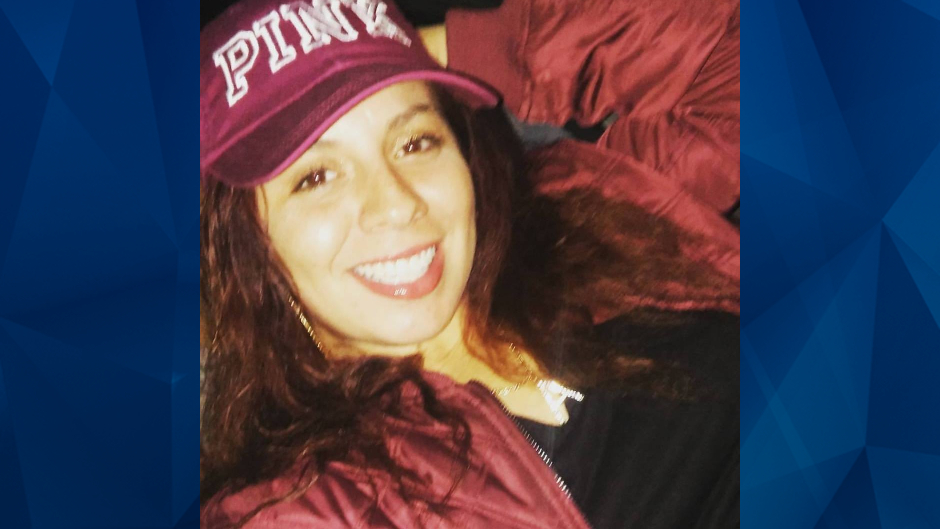 ‘Tell my kids I love them’: Missing mom sent alarming text to family hours before boyfriend killed her [Reports]

The ongoing search for a missing Michigan woman has turned into a recovery mission, as authorities believe the woman’s boyfriend killed her then buried her body.

Amber Griffin, 27, was reported missing by her mother and boyfriend, Derek Horton, who’s been charged with open murder in connection with her disappearance and presumed death. Battle Creek Police Department Detective Seargent Joel Case told People magazine that surveillance footage showed Horton, 25, purchasing a shovel from a local Mix Hardware on the afternoon of June 23 — the day after he said he last saw Griffin.

According to People, investigators believe Griffin and Horton attended a small house party on June 22 and Horton killed her at the same location early the following day. Horton then reported her missing on June 24.

Case told the news outlet that Griffin’s phone was used to make a 911 call. The call was made from the area where the party took place — and a man and woman were apparently heard struggling in the background, Case said.

Horton reportedly denied attending the party and claimed he last saw Griffin walking away from the trailer park where they lived on June 22. Case noted that Horton’s account didn’t explain why Griffin left behind her wallet, phone, and insulin.

“She was insulin-dependent. There has been zero contact with mother, friends or her children. She was a no show at work,” he told People.

Case also said that Horton cooperated with their investigation until they showed the video of him buying the shovel at a hardware store.

Griffin’s mother told WOOD-TV that Griffin sent her the following text message on the evening of June 22, hours before her presumed death:

“Tell (my kids) I love them, and things are going to change…I love you mom.’”

WOOD-TV reported that certified search volunteers combed rural areas in Battle Creek this past weekend but did not recover Griffin’s remains.

Horton was initially arrested on June 26 on charges of domestic assault and interfering with a call to 911. The Detroit Free Press reported that Horton was charged in 2019 and 2020 with assaults on Griffin.

Following Horton’s arrest, another man, Julice Haggerty, 27, was charged with accessory after the fact and lying to police. His connection to Horton and Griffin is not immediately clear.