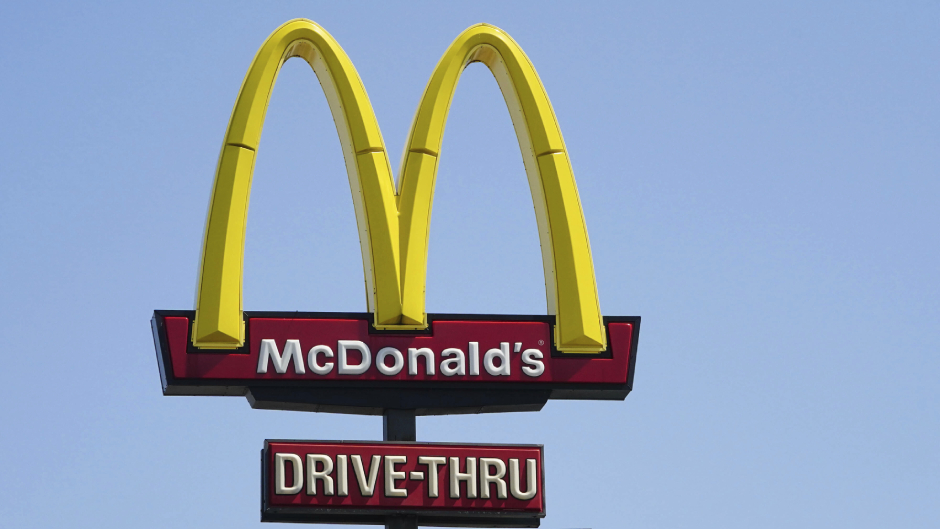 Police in New York are investigating after a body was reportedly found on the roof of a McDonald’s early Wednesday.

WPIX reported that the grisly discovery was made at 6 a.m. at a McDonald’s located in the Melrose neighborhood of the Bronx. Officers responding to reports on an unconscious man on the roof discovered a man wrapped in a plastic bag.

The man, who remains unidentified, was pronounced dead at the scene. According to police sources who spoke with the New York Post, the 911 caller indicated that only half a body was located on the roof. However, authorities haven’t publicly revealed whether the body was fully intact.

A resident who lives near the Bronx McDonald’s told News12 that they smelled something foul Tuesday night but they believed it was a dead animal.

Police are reviewing surveillance footage to ascertain how the body got on the roof. The Medical Examiner’s Office is in the process of determining the man’s cause of death.