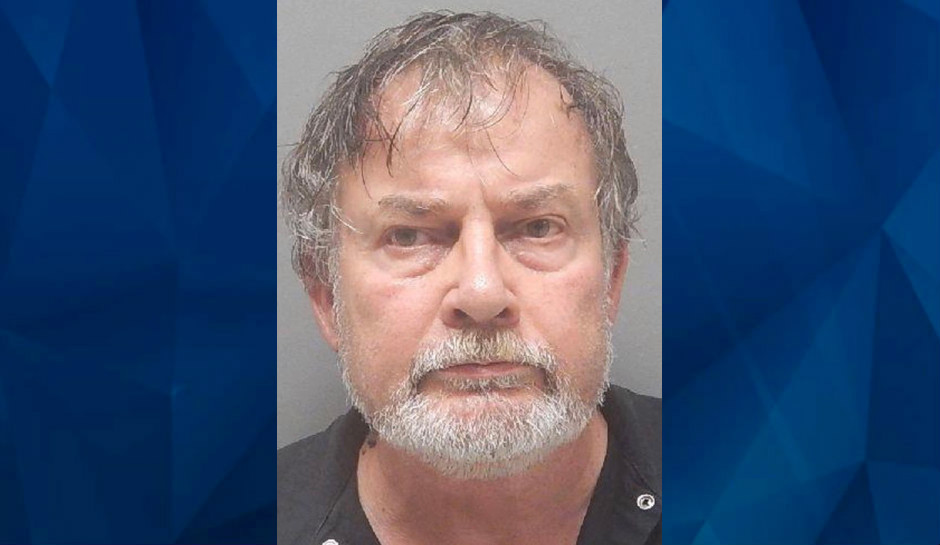 A 64-year-old Louisiana man was arrested Tuesday after he refused to put on a face mask to help stem the spread of the coronavirus in a Walmart and then backed into the police officer who was called to the scene. Twice.

Ricky Taylor has been charged with disturbing the peace/language/disorderly conduct, aggravated assault with a motor vehicle upon a peace officer, and resisting an officer.

After his arrest, he told police he had a medical condition that prevented him from wearing a mask and that he didn’t see the officer standing behind his car.

Walmart employees called West Monroe police shortly before 7 p.m. Tuesday when Taylor refused to wear a mask or leave the store. The officer told him that it was the business’s policy for customers to wear a mask and then offered him a mask to wear. At that point, the arrest report says, Tayler began cursing at the officer.

“You can’t make me wear a f***ing mask,” he reportedly said.

The officer put Taylor on a trespassing notice and told him he had to leave, asking for Taylor’s driver’s license as he was leaving. “I could give it to you, but I’m not,” Taylor reportedly told the officer before getting in his vehicle and refusing even to identify himself.

The officer stepped aside to write down Taylor’s license place number, and Taylor allegedly backed into him, striking him twice.

Another police officer arrive, wrestled Taylor to the ground, and took him into custody.