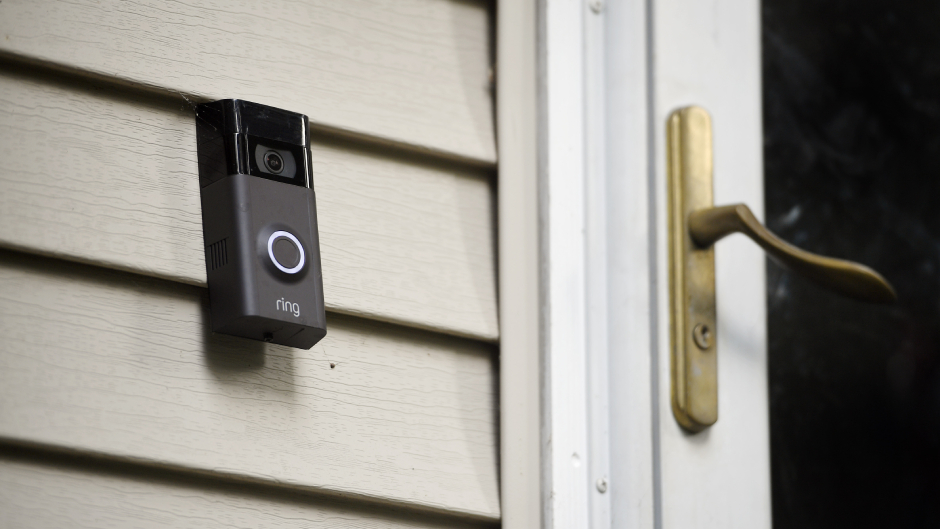 Yakima police responded to an apartment complex Tuesday afternoon after a resident reported that her doorbell camera filmed a woman performing sexual acts on two boys. The responding officer was directed to the suspect, identified as Miah Lopez, 19, who was still at the complex, according to KIMA.

Yakima police said that Lopez attempted to run away, but an officer took her to the ground. The suspect allegedly then tried to resist arrest by moving her arms around.

The victims are reportedly between the ages of 5 and 9. Citing police, YakTriNews.com reported that Lopez isn’t a stranger to the victims.

Lopez was charged with first-degree rape and obstruction of a law enforcement officer. She remains jailed.