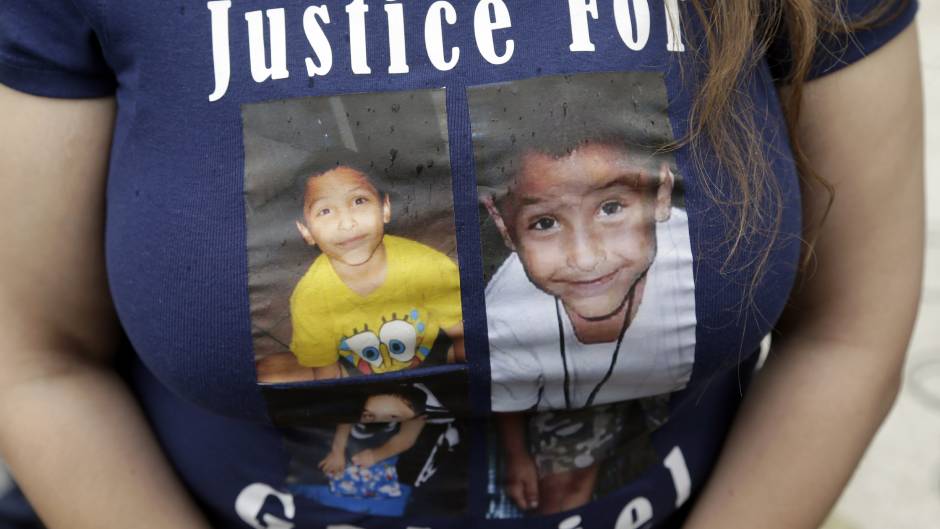 OUTRAGE! Charges to be dismissed against social workers in death of 8-year-old Gabriel Fernandez

A California court is expected to drop the case against four ex-social workers involved in the torture and murder of Gabriel Fernandez.

The Los Angeles County District Attorney’s Office announced in a statement that charges will be dismissed Thursday against former social workers Stefanie Rodriguez, 35 and Patricia Clement, 69, and supervisors Kevin Bom, 41, and Gregory Merritt, 64. The four former social workers were charged with felony child abuse and a felony count of falsifying public records following Fernandez’s death in May 2013.

Prosecutors accused the social workers of overlooking and mishandling crucial evidence that Fernandez, 8, was being abused.

Fernandez died two days after authorities found him unresponsive in his Palmdale apartment. The boy sustained a cracked skull, broken ribs, burned and bruised skin, and missing teeth. He had BB pellets lodged in his groin. He was also forced to sleep in a small cabinet with his ankles handcuffed, hands bound, and gagged with a sock.

In January, the Second District Court of Appeal ruled that Los Angeles County Superior Court George Lomeli should’ve granted a September 2018 motion to dismiss the charges against Rodriguez, Clement, Bom, and Merritt. At the time, Lomeli ordered the case could proceed as Gabriel Fernandez’s death was “foreseeable,” according to KABC.