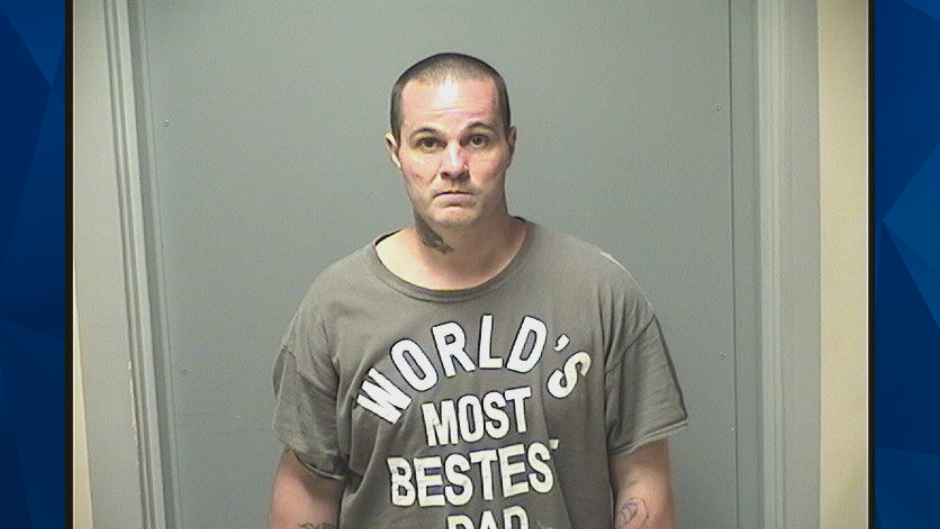 A New Hampshire man was arrested Wednesday on murder charges for allegedly shaking his newborn son in 2006, resulting in the child’s death four years later.

According to a statement issued by the state attorney general and Manchester Police Department, the Office of the Chief Medical Examiner determined that Cameron MacDonald’s January 2010 death was the result of the physical abuse he sustained at 34 days old. Brian MacDonald, 44, was sentenced in 2007 to 15 to 40 years in prison for first-degree assault for shaking the boy.

Brian MacDonald was out on parole when he was arrested Wednesday on reckless second-degree murder charges in regards to his son’s death.

Authorities alleged that Brian MacDonald shook or put force on his then-newborn son, inflicting brain injuries which ultimately proved fatal. A 2006 indictment stated that the shaking caused Cameron MacDonald to suffer a lacerated liver and fractured ribs. After the shaking, MacDonald dropped the newborn — resulting in fractures to the baby’s skull and thigh, according to the New Hampshire Union Leader.

Prosecutor Benjamin Agati said Cameron MacDonald was in a “non-responsive state” from the time of the incident, in February 2006, until his death four years later.