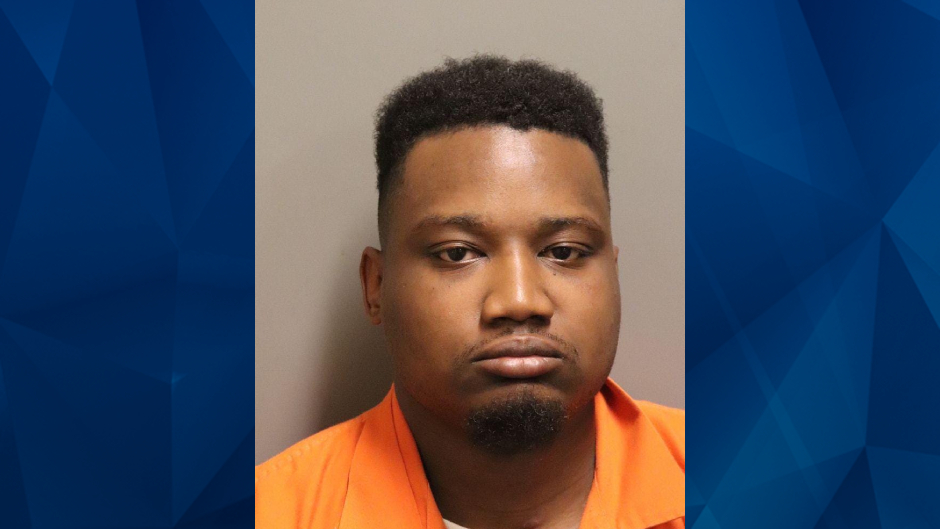 An Alabama man who was free on bond after being charged in 2016 with raping five women was rearrested Wednesday for allegedly committing another sexual assault.

The Montgomery Advertiser reports that Terrance Keeton, 27, was released on bond in June, after a judge removed a cash stipulation from his $100,000 bond in five first-degree rape and seven first-degree sodomy cases from 2016. Keeton was indicted in 2017 but his trial was rescheduled several times, most recently due to the coronavirus pandemic.

A month following his release, on July 9, Keeton allegedly raped an 18-year-old woman at his home after she repeatedly rejected his advances.

In at least two instances connected to the 2016 case, Keeton allegedly held the victims at gunpoint while he sexually assaulted them. The two victims were 19 and 21 at the time, according to the Montgomery Advertiser.

Keeton reportedy admitted to possessing a firearm but said he has a conceal carry permit. He also claimed that the firearm wasn’t nearby when the sexual encounters occurred.

Keeton has maintained that he was planning to work in the adult entertainment industry and that he frequently posted sexual encounters on Snapchat. He said the women he’s accused of raping met him through the app and knew about his proclivities because they watched his videos, the report states.

Keeton reportedly insisted that the encounters with the five women were consensual and that they were recorded on his cell phone. He also told the judge that he has 150 videos of himself having sex with other women and text messages proving that those women were fine with being filmed, court documents detailed.

Further, Keeton claimed he had texts from two of the accusers in which they apologized for lying about being raped. However, Keeton reportedly said that the messages had disappeared once police returned his phone to him.

In the latest case, Keeton was charged with an additional count of first-degree rape and given a bond of $60,000. The Advertiser reported that he remains jailed pending a bond revocation hearing regarding the 2016 charges.