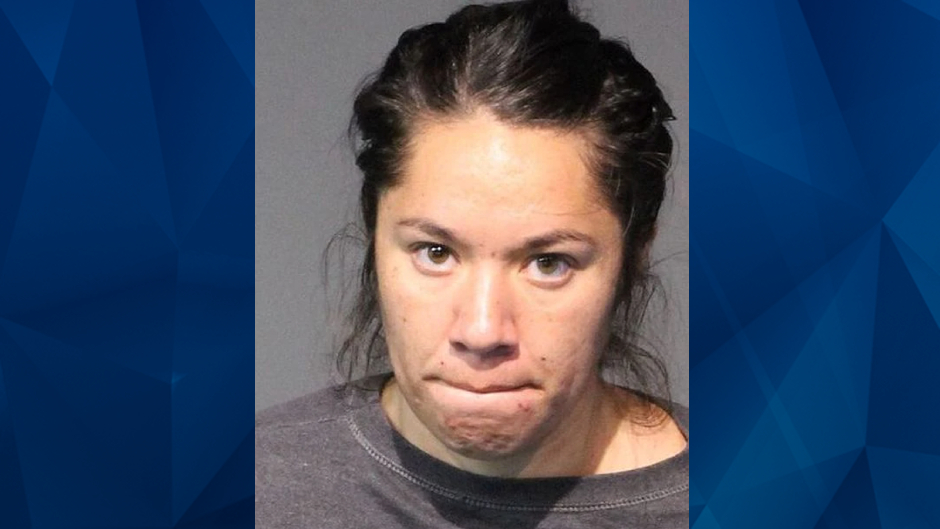 A Nevada woman was sentenced late last month to life in prison without parole for beating her parents to death with a crowbar and lighting their house on fire after they caught her huffing paint in the garage.

On June 26, Alexis Alegria, 31, was handed two consecutive life terms for murdering father and mother, Victor Alegria, 61, and Jami Alegria, 58, at their shared home in October 2018. The Washoe County District Attorney’s Office said in a statement that Alexis Alegria was heard in bodycam footage and a recorded phone call confessing to killing her parents and torching their home.

Sparks police officers who responded to the house fire made contact with Alexis Alegria, who told them her parents were still inside the home. Officers noticed a laceration on Alexis Alegria’s lip and blood on her legs and feet. Alexis Alegria initially claimed she fell down the steps while fleeing the blaze.

An investigation ultimately uncovered that Alexis Alegria intentionally started the fire to conceal her parents’ murder. Prosecutors said Victor and Jami Alegria caught Alexis Alegria huffing paint in the garage — resulting in an argument that ended with Alexis Alegria beating her parents with a crowbar and stabbing her father in the back of his head.

An autopsy confirmed that Victor and Jami Alegria died from blunt force head trauma, with the father also sustaining sharp force injuries to his head.

Prosecutors said Alexis Alegria had a “significant” history of mental illness and that her parents had called the police on her on multiple instances. Despite this, she was ultimately found competent to stand trial for her parents’ murder.

Alexis Alegria pleaded guilty to the double slaying in May. She was also sentenced to 5 to 15 years for first-degree arson. The arson sentence will run consecutive to the two life sentences for first-degree murder.