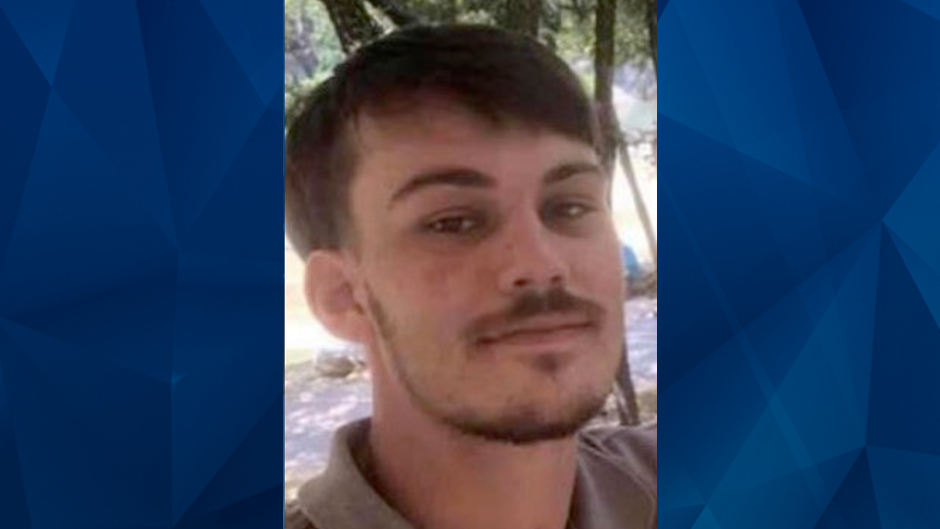 Police in Texas are asking for the public’s help locating a man who reportedly hasn’t been seen or heard from in the past three weeks.

The Round Rock Police Department announced Friday in a bulletin that they have reason to believe Christopher Branham, 26, is “endangered.” Branham was last seen June 24 at the Red Roof Inn located on Interstate Highway 35. Additional details regarding his disappearance were not made available.

While police indicated that Branham’s still considered a missing person, Branham’s mother posted on Facebook Wednesday that her son was possibly murdered around the time of his disappearance.

Branham was reportedly last seen wearing a black t-shirt, blue jeans, and work boots. He was described as being 6 feet, 2 inches tall and having brown hair and hazel eyes.

Anyone with information regarding Christopher Branham’s whereabouts should contact Round Rock police Detective Patrick Turck at PTurck@roundrocktexas.gov or 512-218-7048.