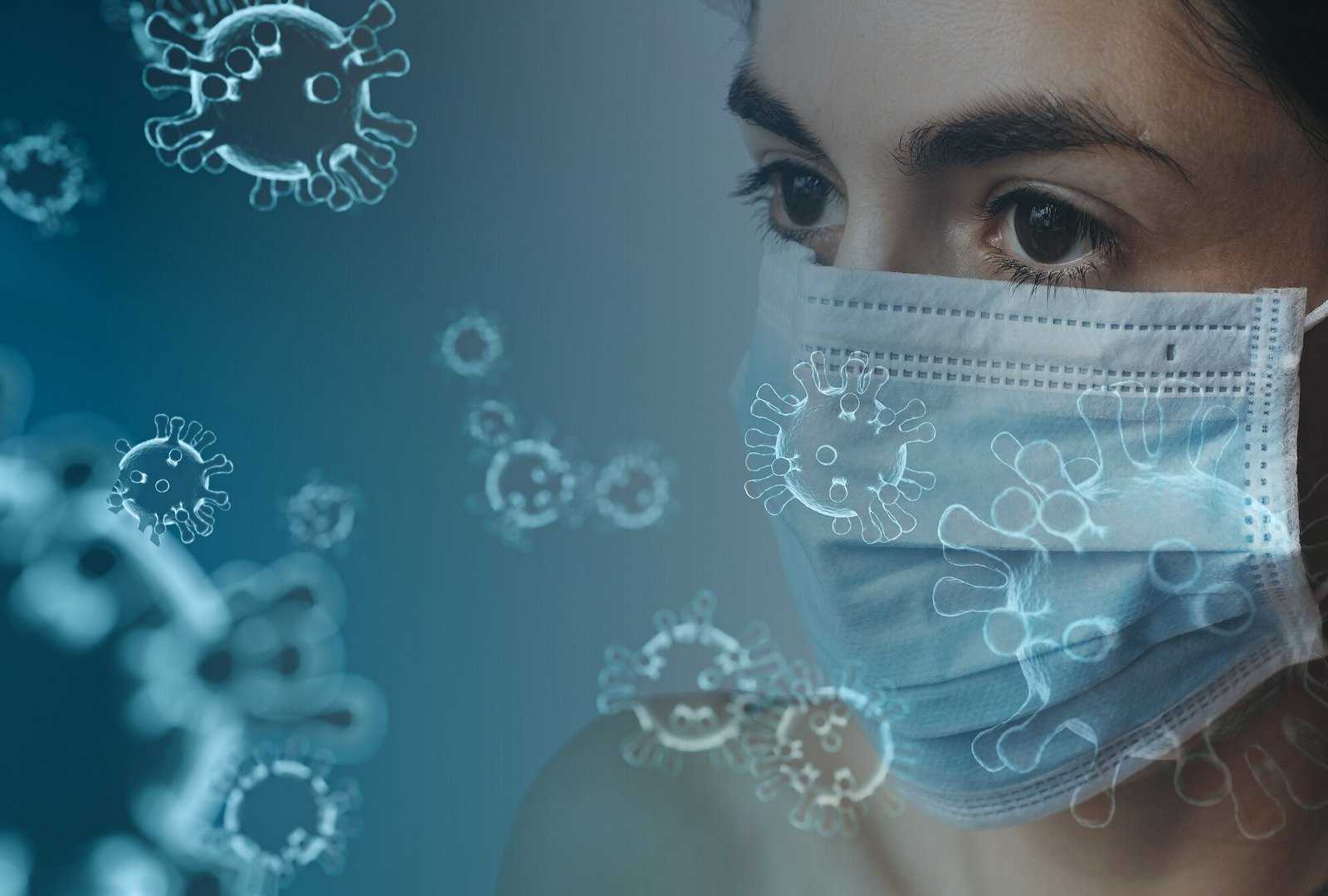 The dispatcher told a Roseville, California, police officer that three people at a Verizon store were “refusing to leave, not wearing a mask … they’ve asked several times and she refuses,” CBS 13 reported.

The officer headed that way, but about three minutes later, the dispatcher radioed again.

“They’re calling back and advising that that female is pulling down her pants and is now urinating inside the business,” the dispatcher said.

Roseville police spokesman Rob Baquera told CBS 13 that the woman was arrested when police found several items stolen from a nearby sporting goods store in her vehicle.

A Verizon spokeswoman told the station that company policy requires all customers to wear facemasks in their stores to help prevent the spread of COVID-19 but that the incident in Roseville was about more than the mask policy. Spokeswoman Heidi Flato would not elaborate, however.