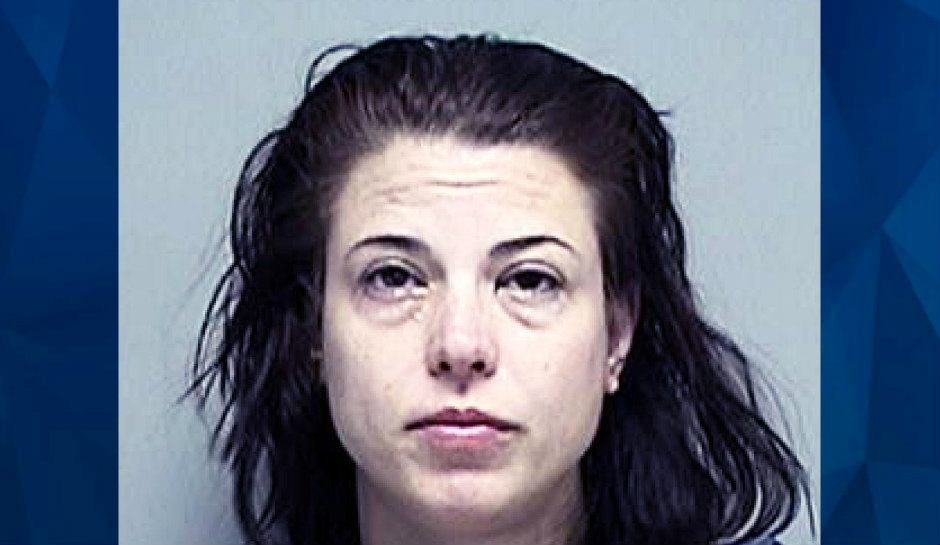 Mother accused of kneeling on son’s neck and asking him, ‘Do you want to know how George Floyd died?’

A Wisconsin mother is accused of kneeling on her son’s neck and asking if he wanted to die like George Floyd, the Kenosha News reports.

Authorities made the allegation this week when charging 37-year-old Keriann C. Smith with child abuse, strangulation, battery and numerous other counts.

On June 20, Smith allegedly pinned her 14-year-old son to the floor and then held her knee on his throat.

The 5-foot-9, 135-pound mother is accused of then asking: “Do you want to know how George Floyd died? He died something like this. Do you want to die just like him?”

Floyd died in police custody in May in Minneapolis after an officer pinned him to the ground by holding a knee to his throat. The officer who restrained Floyd has been charged with murder and other officers at the scene also face criminal charges. The death has sparked waves of unrest across the country, calls for police reform and conversations about systemic racism.

While police officers were restraining Floyd, he told them he couldn’t breathe.

Wisconsin investigators say Smith made a similar reference to her son, allegedly telling him: “Tell me you can’t breathe. Tell me. (Expletive) tell me,” according to WITI-TV.

The attack occurred inside the family’s apartment in Genoa City, which is northwest of Chicago on the Wisconsin-Illinois border.

The boy called 911 about the incident and his sister recorded it on video, which she shared with police. The video reportedly shows Smith kneeling on the boy’s neck for 48 seconds, causing him to squirm and gasp for air, according to court records.

Officers responded and found the boy with injuries that included neck abrasions, scratches on his back, and bite marks on a shoulder.

The boy told officers he was afraid for his life and that “she has done it before,” the criminal complaint states. The sister also claimed that her mother had previously punched and choked her.

While police were at the residence, officers observed that when the boy and Smith came near each other, the boy “jumped away and looked noticeably frightened by his mother.”

The children also showed police various drugs their mother was keeping, which included marijuana and Trazodone, a prescription drug that was not prescribed to her. Smith faces additional charges related to drug possession.

If convicted, Smith could be sentenced up to 14 years in prison. A court hearing is scheduled for Aug. 3.

Smith is free on bond and the children have been removed from the home, which may be what she wanted. According to WITI-TV, while police officers were at the home, Smith allegedly said of the children: “Please take them. I don’t want them anymore.”