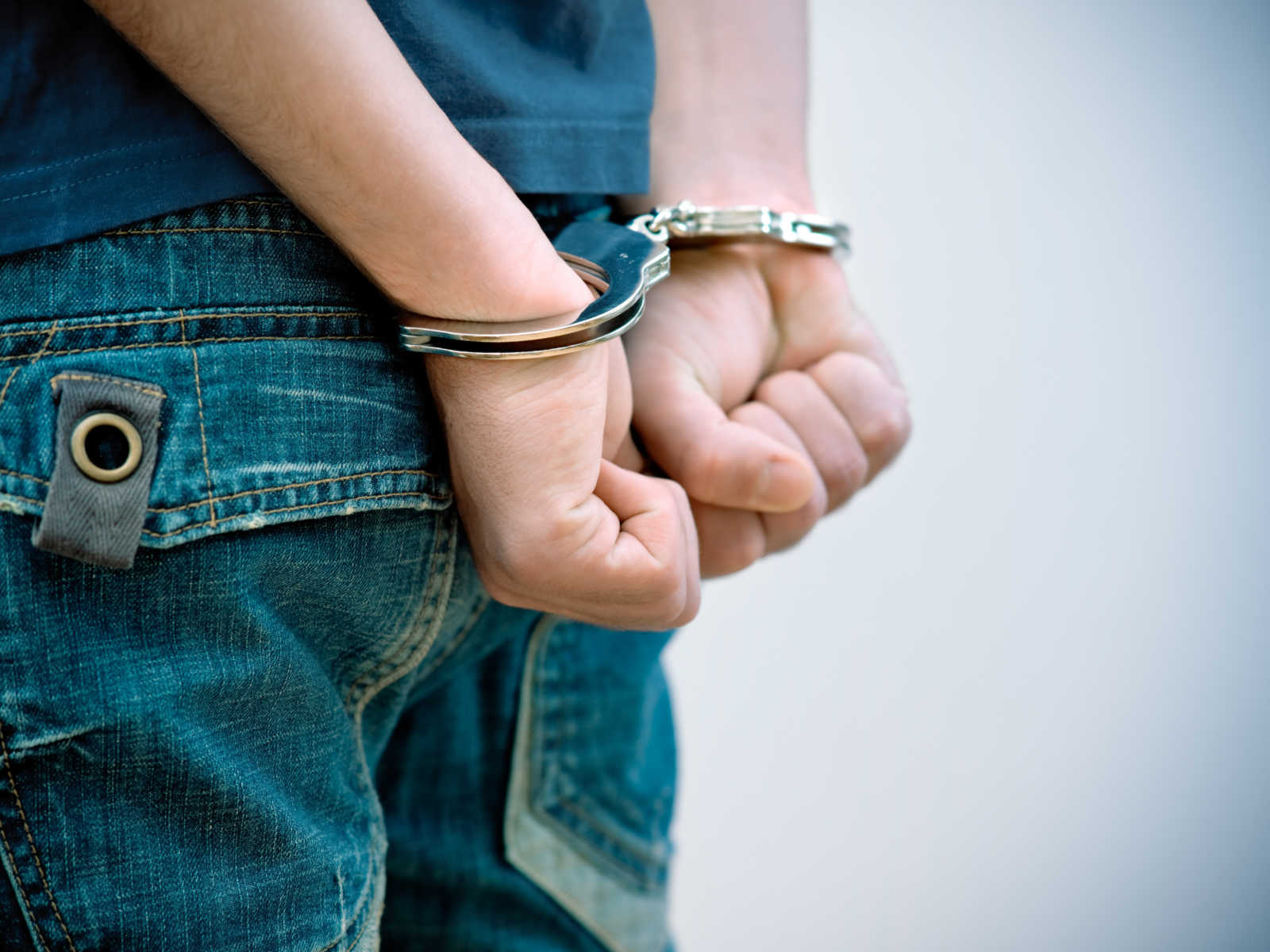 A 12-year-old boy is facing multiple felonies after he stole a pickup truck from a convenience store parking lot and crashed twice before police chased him down on foot.

According to the Delaware State Police, the 41-year-old owner of the 2003 Ford Ranger left it running with the doors unlocked at about noon Saturday while he went inside a New Castle Wawa store to take money from an ATM. When he came back out, he saw a young boy driving away in his truck.

Delaware state troopers located the truck in a parking lot behind a nearby motel, the News Journal said. When they tried to initiate a traffic stop, the driver refused and pulled out of the parking lot.

Troopers pursued the boy for about two miles, until he lost control and crashed into a parked vehicle, police said. But he made a U-turn and took off again at a high rate of speed, back the way he came.

About a 1,000 feet later, the boy failed to negotiate a curve and crashed for a second time, this time into a guardrail near Holloway Terrace Park. The boy jumped out of the truck after the crash and tried to run away, but troopers caught up to him and arrested him.

He’s been charged with theft of a motor vehicle (felony), hindering prosecution (felony), disregarding a police officer signal (felony), resisting arrest, leaving the scene of a property collision accident, driving without a valid license, careless driving, two counts of driving at an unreasonable or imprudent speed, failure to stop at a stop sign, failure to report a collision, and two counts of failure to remain within a single lane, the Delaware State Police said.

He was arraigned before a justice of the peace and released to his guardian on a bond of $8,008.