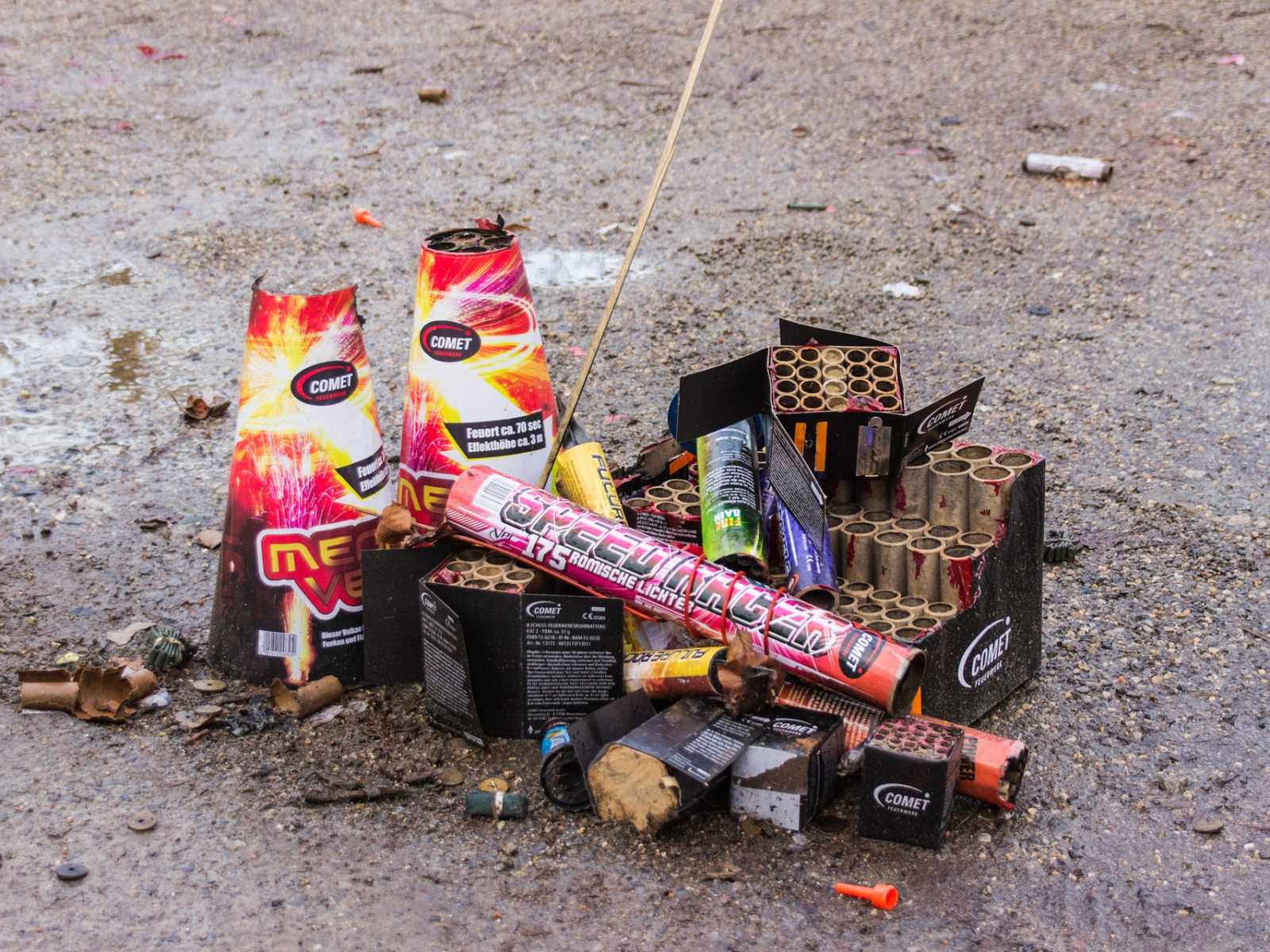 A 33-year-old Brooklyn woman died Friday of injuries she suffered nearly two weeks ago when a man gunned her down after she asked him to stop setting off illegal fireworks.

Shatavia Walls was shot eight times at around 8:30 p.m. on July 7, and a companion, Kelvin Hernandez, was also hit by the gunfire, the New York Post reported.

The suspect, who has not been found, left after Walls asked him to stop and returned with the gun, firing indiscriminately at the pair as they tried to run away.

Cities and towns across the country reported an extraordinary amount of fireworks in the lead-up to the July 4 holiday and after, as bored citizens on lockdown because of the coronavirus peppered the nights — and sometimes the days — with explosives, both legal and not.

Noting the nightly displays that often went well into the morning hours, Brooklyn Borough President Eric Adams last month urged residents “go talk to the young people or the people on your block who are using fireworks” instead of calling police. That advice proved fatal for Walls.

Adams repeated his advice Saturday, telling the Post that “the first line of interaction when it comes to non-criminal behaviors should be between neighbors.”

“If a situation escalates to the point where someone is becoming disrespectful or violent, the police should be called,” Adams said. “We can never and will never condone any form of violence. The person who shot Ms. Walls must be found and held criminally responsible. My heart goes out to her and her entire family on this horrific incident.”