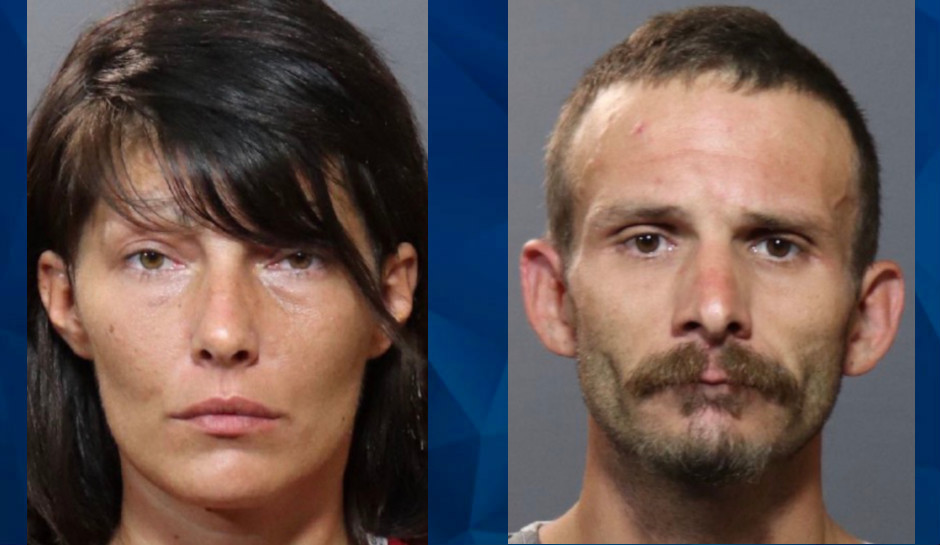 Tennessee police launched an intensive search Saturday night for a 10-year-old girl reported to be in the back seat of a stolen car, only to learn the girl had been at her foster parents’s home the entire time.

Police responded to the initial call at about 9:15 p.m. at a Cracker Barrel restaurant in west Knoxville, where Fox told them Rhodey had stolen her 2008 Mazda 6 and that the 10-year-old was in the back seat.

Police launched helicopters and put out an alert for the car and soon learned from Oak Ridge police that the vehicle had been seen on a traffic camera there. Investigators eventually found the vehicle at an apartment complex, where they found Rhodey and arrested him.

UPDATE: The child has been located and is safe. One adult male and one adult female have been taken into custody and the…

Rhodey allegedly admitted stealing the car but denied the little girl had ever been inside. Police continued to search for her, even bringing K-9s into the search, and were eventually told that she was her foster parents’s home in Scott County, about 60 miles northwest of Knoxville. Detectives traveled to the home and confirmed the girl’s presence there — where she had been all day.