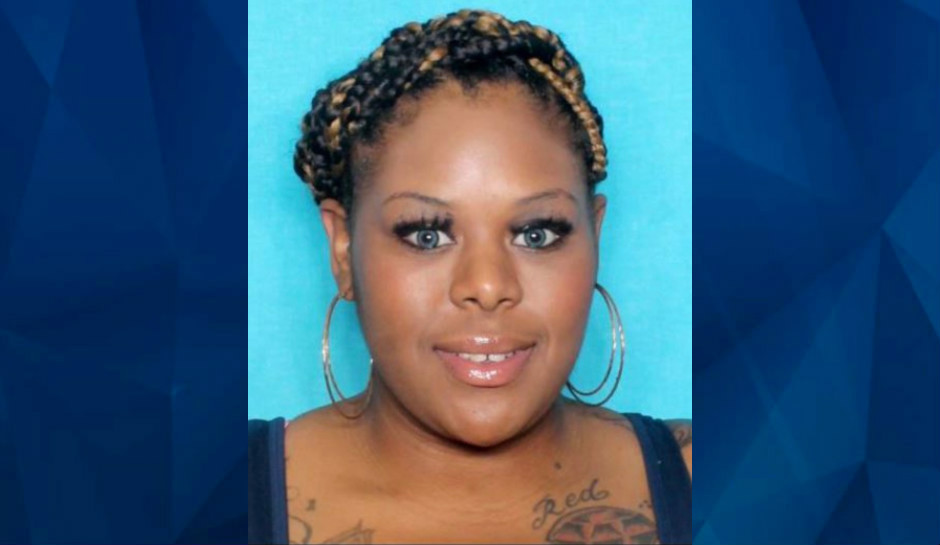 Suspect shoots estranged boyfriend when he wouldn’t argue with her, leaves him fighting for his life

Louisiana police are looking for a woman who allegedly shot her estranged boyfriend when he refused to argue with her, leaving him lying on a sidewalk fighting for his life.

Shreveport police said they have secured an attempted 2nd degree murder warrant for Jenalisha Lawrence, 29, who fled the scene in a green Honda Accord with primer paint on the passenger side front door.

Police said Lawrence has addresses in Shreveport but think it likely she fled to across state lines to Dallas, Texas, her hometown, about 190 miles west of Shreveport.

Officers responded to the shooting just after 7:30 a.m. Saturday and found the 34-year-old man, who has not been identified, on the sidewalk with a single gunshot wound. He was rushed to to Ochsner LSU Hospital for surgery and remains in critical condition.

Witnesses told investigators that the victim was shot by Lawrence “following an interaction in which he refused to argue with her,” police said.