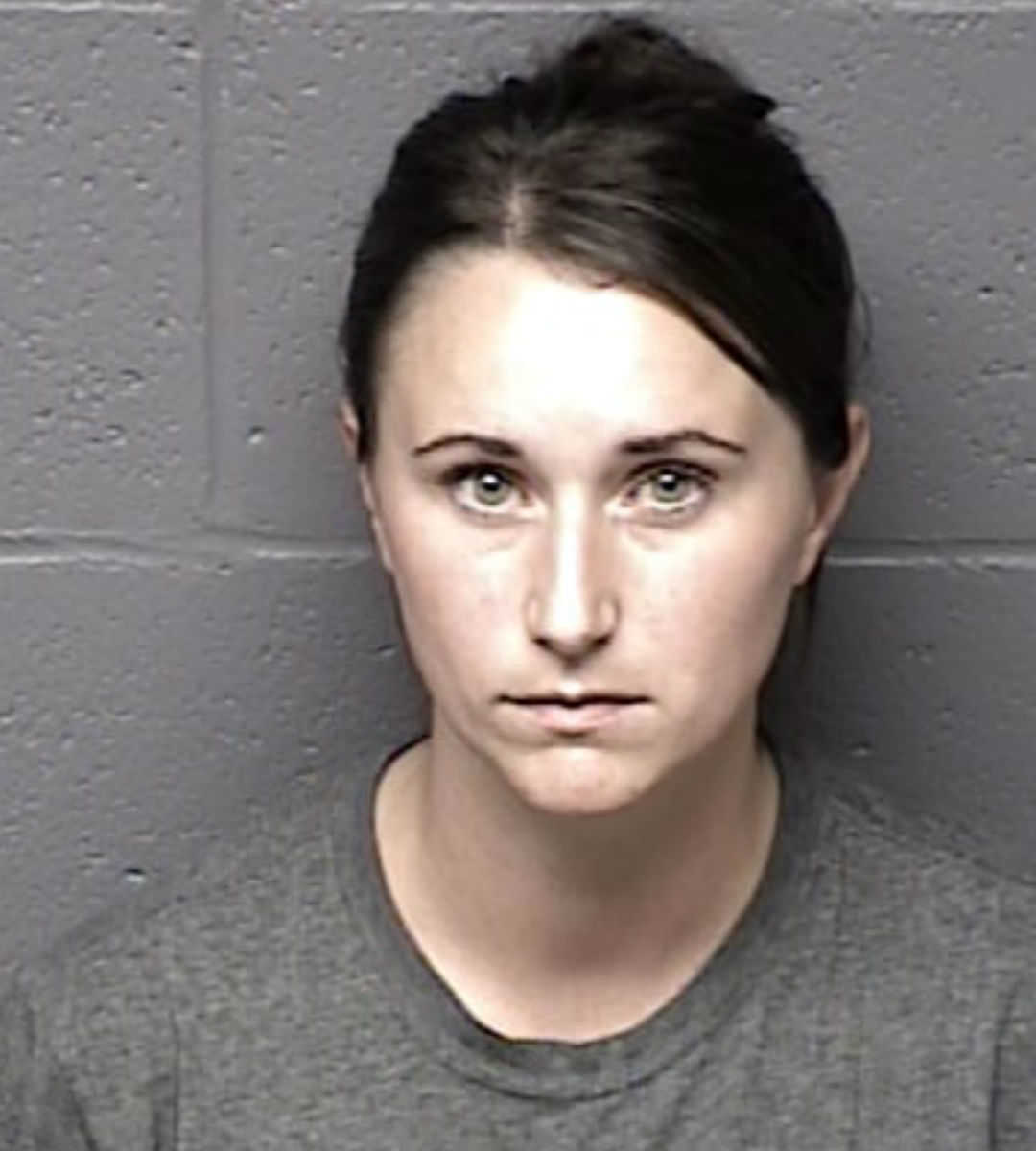 A California woman is accused of scamming family and friends out of more than $10,000 by faking cancer for years, the Fresno Bee reports.

The ruse allegedly began in 2014 when Walker claimed she had stage-two ovarian cancer, the Mariposa County Sheriff’s Office said in news release.

Authorities allege that family and friends established a bank account for Walker to deposit donations, and even held a fundraising dinner that drew more than 200 guests. A GoFundMe page also was established and shared on social media.

Walker raised upwards of $10,000 to cover what she claimed were medical bills for cancer treatment. As part of the scheme, she would ask people to drive her, bring her to medical appointments, and send thank-you emails to donors in which she talked about undergoing chemotherapy.

The problem: Walker didn’t have cancer, investigators have said.

Police launched an investigation after someone reported to authorities that Walker was pregnant, even though she had told people that her reproductive organs had been removed because of the cancer diagnosis.

An arrest warrant was issued on June 25. Walker was living in New Mexico at the time, but was arrested Thursday at the Fresno Yosemite International Airport, according to KSEE-TV.

Walker is facing multiple charges, including theft by false pretense and grand theft. She is being held at the Mariposa County Adult Detention Facility.

The Mariposa County Sheriff’s Office is asking anyone who believes they were victimized by Walker to call Detective Jennifer Lobaugh at 209-966-3615.