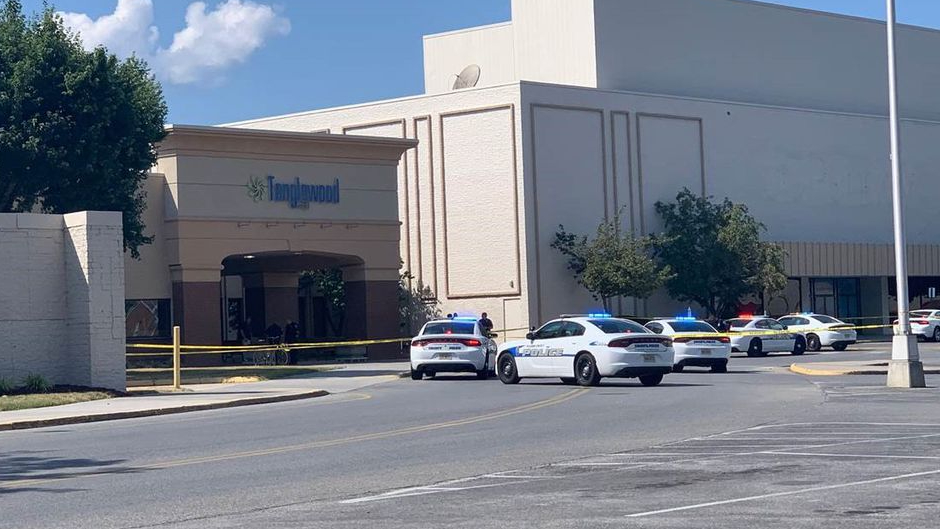 On Sunday, police reportedly discovered a baby’s partially decomposing body inside the shopping bag of a woman who allegedly punched an officer at a Virginia mall.

WSLS reports that the grisly discovery was made at Tanglewood Mall. Roanoke County officials said the decedent’s age and sex are undetermined due to the condition of the remains.

Officers responded to the mall after receiving reports of an erratic woman.  In a statement, Roanoke County police identified the woman as Mandy Lacy, 34, and described Lacy as transient; without a permanent address.

The baby’s body was reportedly discovered in Lacy’s bag following her arrest.

According to court documents obtained by WDBJ, Lacy has an unspecified mental illness.

Lacy was initially charged with assaulting a police officer, and authorities said additional charges are pending. Officials are awaiting the medical examiner’s findings.