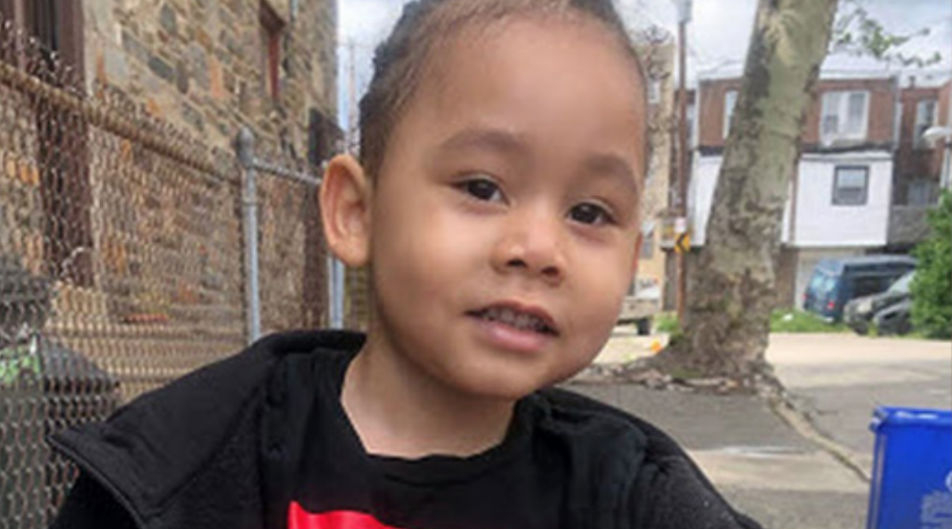 Police said Monday they are “confident” the woman they have in custody is responsible for the presumed murder of a missing toddler boy.

Hill was reported missing by his stepfather on July 7, after the stepfather realized Parks didn’t have the boy. Parks was reportedly the last person to have the toddler.

According to authorities, Parks claimed she gave Hill to his mother — who Parks said had an unidentified armed male in her company. Hill’s mother reportedly denied that Parks ever handed over her son.

All of Parks’ claims related to the boy’s disappearance were reportedly refuted by evidence gathered by Philadelphia police and the FBI. In addition to murder charges, Parks is facing additional criminal charges for allegedly lying to authorities about Hill’s disappearance and death.

Police told reporters that Parks is not cooperating with the investigation and has not disclosed where she dumped Hill’s body.

Authorities also said they are not sure when or how Hill died. Police said there is no indication that Parks had an accomplice.

Hill’s body has not yet been found. Police said the investigation remains active.

This is a developing story. Check with CrimeOnline for updates as they become available.