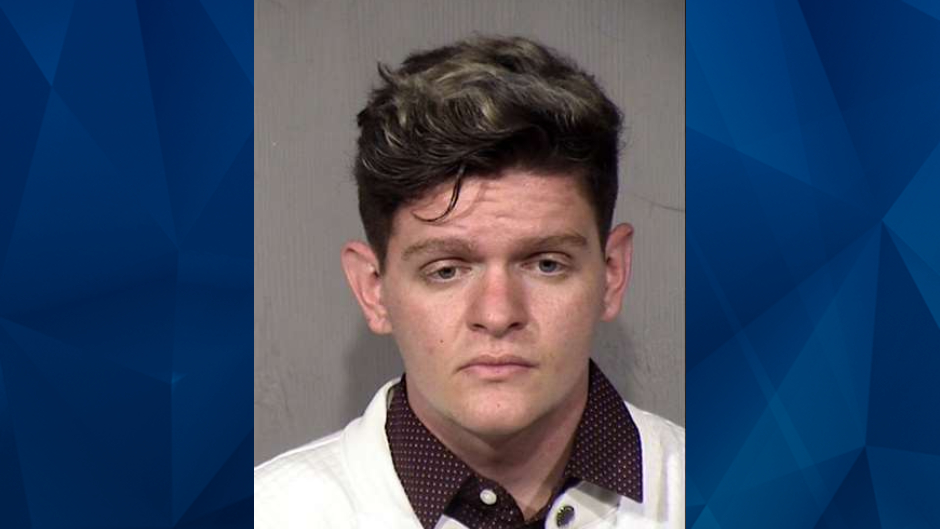 An Arizona man was arrested late last month for allegedly filming himself sexually abusing an infant boy on multiple occasions.

The Arizona Attorney General’s Office announced in a statement Friday that Michael Spatz, 20, was arrested June 26 at his Tempe home on charges of sexual exploitation of a minor, sexual conduct with a minor, and molestation of a child. Spatz is accused of sexually abusing a boy on multiple instances between March 01, 2019, and June 12, 2020 — starting when the victim was only 11 months old.

“These videos were allegedly distributed by Spatz and have since been discovered in Canada by the Royal Canadian Mounted Police,” prosecutors said in the statement first obtained by KOLD.

Investigators reportedly managed to identify the victim and contact his mother. The Arizona Department of Child Safety is providing support to the victim and his family, according to the Attorney General’s Office.

Spatz’s relationship to the victim is not immediately known. He reportedly remains jailed in Maricopa County on a $750,000 bond.

Spatz’s next court date is scheduled for August 24.