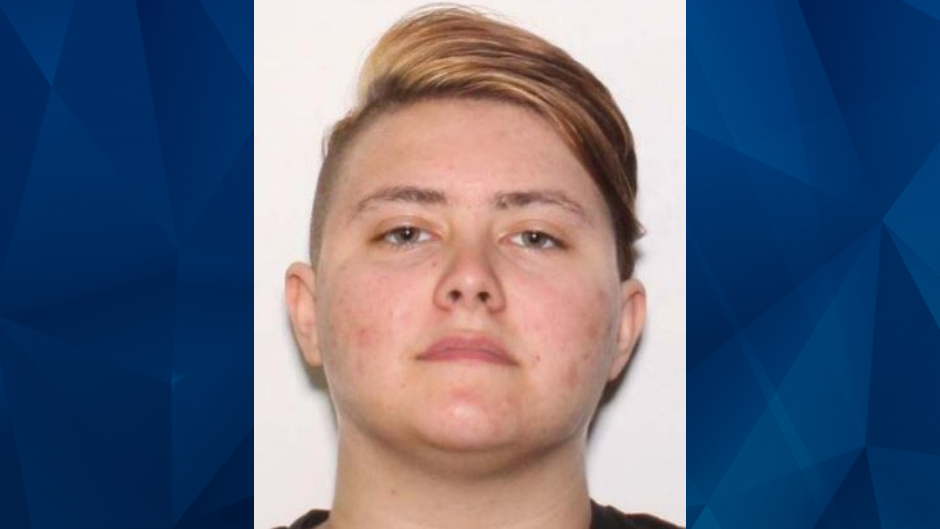 An Indiana woman was arrested Tuesday for allegedly filming and photographing herself torturing animals — then posting the footage onto several social media platforms.

A probable cause affidavit stated that Krystal Scott, 19, claimed her “good side loves cats and dogs but her bad side tells her to commit acts of animal cruelty.” FBI agents who executed a search warrant at Scott’s home reportedly discovered numerous animal skulls and remains. The home, which Scott shares with her mother, was condemned the same day, according to WTHR.

Scott faces two federal counts of making and distributing animal crush videos. Federal authorities said she posted “images and videos of torturing and graphically killing cats and dogs by hanging, skinning, and other means” between May 3 and July 8.

On Instagram, Scott reportedly used multiple handles, including “Serial_Dog_Killer_Dude.” The teen allegedly also used Tik Tok to share the graphic videos. An investigation ultimately revealed that the IP addresses of the Instagram accounts matched the TikTok account, according to WXIN.

Though the videos and images didn’t show Scott’s face, authorities said users on Reddit, Instagram, and YouTube collected identifying information and passed it on to police and the American Society for the Prevention of Cruelty to Animals (ASPCA).

Before Tuesday’s arrest, police were called to Scott’s home twice for reports of animal cruelty.

On May 3, Scott reportedly provided police with two cell phones. Police reportedly uncovered multiple animal parts from Scott’s home — including two cats, one skinned, which were located in a freezer. Officers also confiscated an unidentified animal in a jar, according to WTHR.

Scott, who reportedly claimed the animals were dead when she got them, wasn’t arrested at the time because police couldn’t find evidence that she committed abuse.

On June 26, Kokomo police and the FBI responded to Scott’s home after a man alleged that Scott may be torturing a pregnant cat he gave to her.

The June 26 call was in reference to a June 18 Instagram video in which Scott allegedly strangled and hanged a grey kitten. The same day, Scott announced on Instagram that she would be killing a pregnant Siamese cat and a grey kitten. Someone reportedly sold Scott a Siamese cat, a black kitten, and a gray kitten hours before she allegedly made the social media posts.

Scott reportedly denied ever having the Siamese cat. Reports indicated a Facebook user named “Sam” or “Sammy” responded to an advertisement for the three cats. The person who delivered the cats reportedly gave the FBI a description of the recipient which matched Scott.

Police who responded to Scott’s home on June 26 only took her mother’s cellphone. They didn’t arrest Scott or search for the alleged strangulation video because they weren’t aware of it at the time.

Speaking with WTHR, an anynoymous Kokomo animal welfare advocate said in April, she went to a cornfield near Scott’s home to scan a dead dog for a microchip. The advocate said the dog was decapitated and had a severed foot.

“With a foot removed and the way it was decapitated, it was intentional,” she told the news outlet.

Authorities rescued three dogs, 12 cats, and several lizards from Scott’s home. The animals were transported to the Kokomo Humane Society, who revealed that many have been adopted.