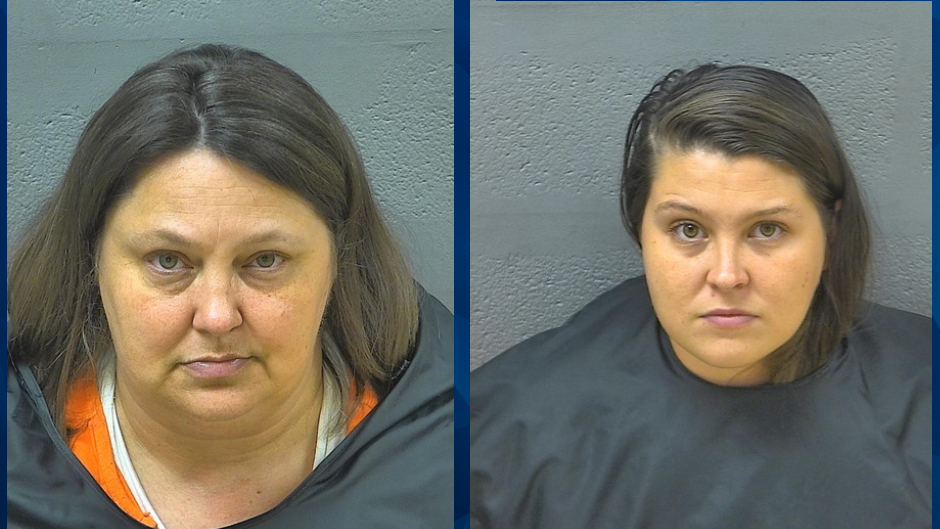 Earlier this month, a Virginia woman and her adult daughter were arrested for allegedly neglecting the woman’s mother to the point that she required hospitalization.

Court documents stated that the septuagenarian was released from the hospital on March 18 after having a foley catheter placed. When the woman was taken to the emergency room on April 2, hospital staff reportedly observed maggots in her urine and vaginal area in addition to bedsores that appeared new.

Medical records stated that the same day she was admitted to the hospital, the woman was cleaned, her foley was flushed, and she was released back into her daughter and granddaughter’s care.

A criminal complaint indicated that the Pittsylvania County Department of Social Services (the agency that runs Adult Protective Services) informed local police about the 74-year-old’s hospitalization on May 1.

WSET reported that Shannon and Brianna Tipton, 47 and 26, admitted to locking the victim in her room overnight to prevent her from wandering away. They allegedly also revealed that they would put her to bed at 9 p.m. and wait 12 hours before checking on her.

Shannon and Brianna Tipton were booked into jail on July 13 on charges of felony abuse and neglect of incapacitated an adult (resulting in serious bodily injury or disease).

Citing documents, WSET also reported that Shannon Tipton is her mother’s financial power of attorney and Brianna Tipton is paid through Medicare to care for her grandmother.

The mother and daughter remain jailed without bond. They’re due back in court on September 9.