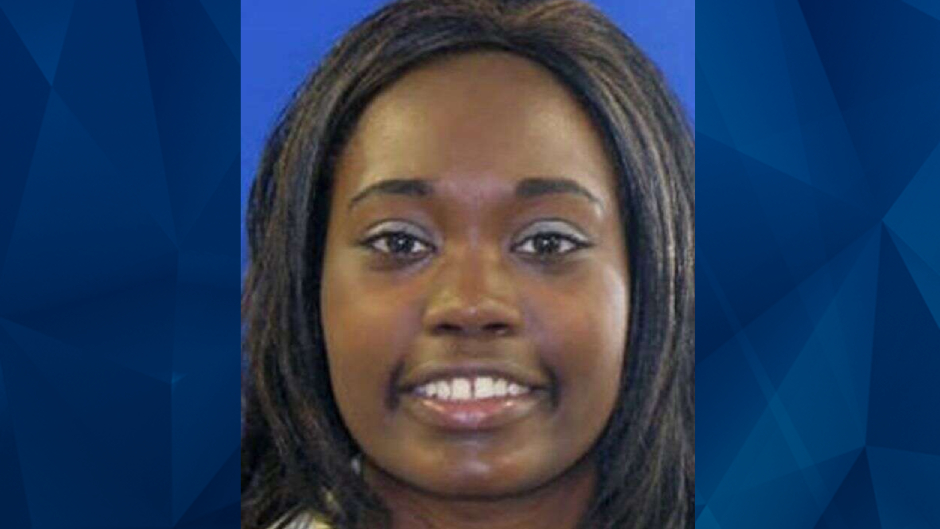 Authorities in Washington, D.C., have asked for the public’s help in locating a woman who reportedly was last seen on Thursday night.

The Metropolitan Police Department said in a press release that Olga Ooro, 34, was last seen in the 300 block of Massachusetts Avenue, Northwest. Police have deemed Ooro a “critical missing person” as they believe she vanished under “suspicious circumstances.”

WRC-TV reported that Ooro’s father had come to her apartment over the weekend to pick up his grandson and found the boy alone.

Ooro was described as being 5 feet, 9 inches tall, approximately 125 pounds, and having black hair and brown eyes.

Anyone with information regarding Olga Ooro’s whereabouts should call the Metropolitan Police Department at 202-727-9099 or the Youth and Family Services Division at 202-576-6768.