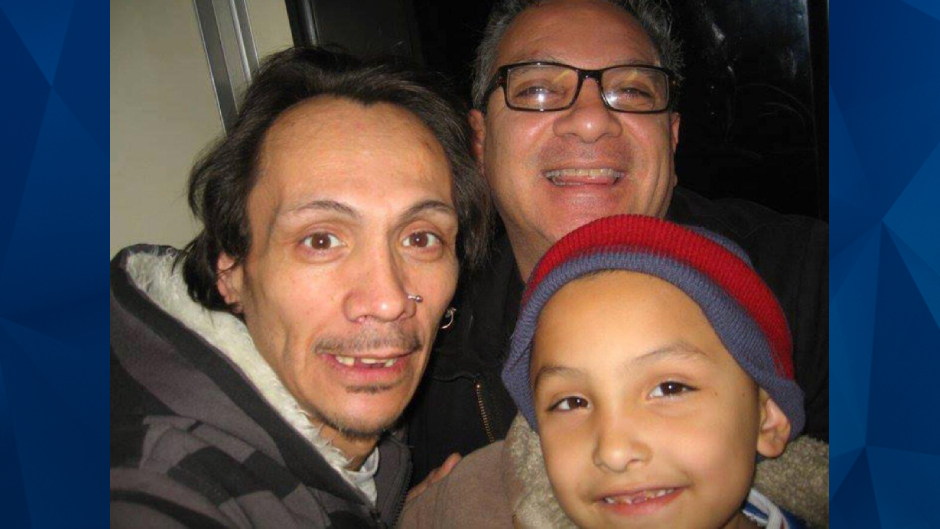 ‘Uncle’ who cared for Gabriel Fernández before his torture & murder dies of COVID-19: Report

One of the two men who helped raise Gabriel Fernández — the California boy murdered by his mother and her boyfriend in 2013 — has reportedly died from the novel coronavirus.

Los Angeles Deputy District Attorney Jon Hatami confirmed David Martinez’s death to Oxygen. Martinez (pictured back right) was reportedly laid to rest Thursday in his native El Salvador, where he was deported following his partner’s death, according to Newsweek.

Martinez’s partner was Fernández’s great-uncle, Michael Carranza (pictured left), who died a year after the 8-year-old’s murder at the age of 58.

Three days after giving birth, Pearl Fernández sent her son to live with Carranza and Martinez. The boy stayed with the couple for four years.

“He was my baby,” Martinez said in the Netflix docuseries “The Trials of Gabriel Fernández.”

“I had never known pain before, until he passed away. I will love him until I die.”

Fernandez died two days after authorities found him unresponsive in his Palmdale apartment. The boy suffered a cracked skull, broken ribs, burned and bruised skin, and missing teeth. He had BB pellets lodged in his groin. He was also forced to sleep in a small cabinet with his ankles handcuffed, hands bound, and gagged with a sock.