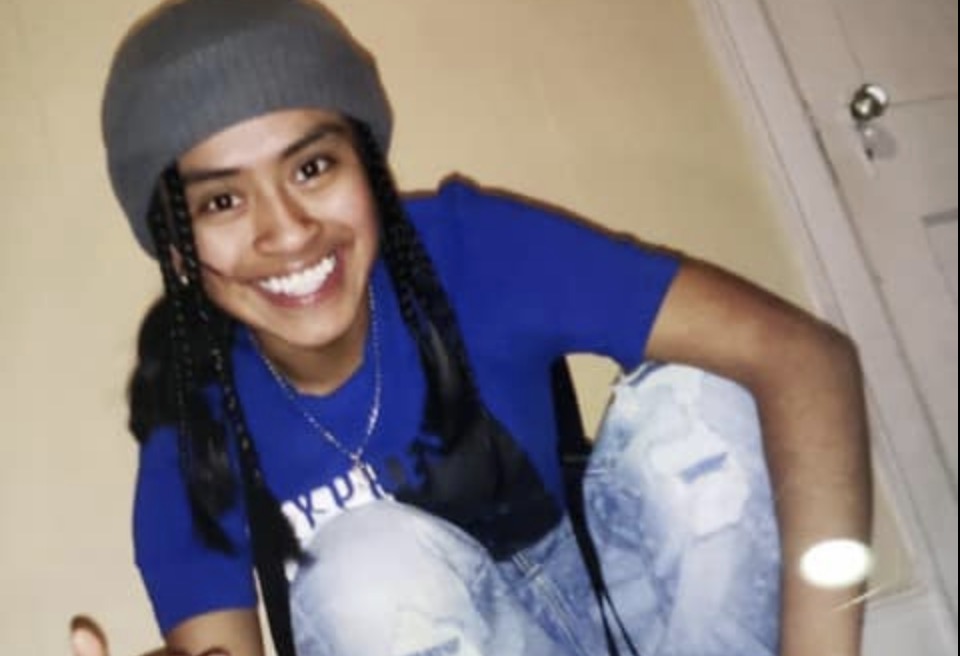 3 teen girls beat 17-year-old girl with a pole, stab her to death: Cops

Three 16-year-old Alabama ten girls have been charged as adults in the death of another teen who was reported missing on June 24, the Montgomery Advertiser reported.

According to the charges filed against the three girls, Pantaleon was beaten with a metal pole and stabbed to death near where her body was found, the Advertiser said. A tip led police to her body.

Pantaleon’s family said they last saw the girl on June 24 when she left home driving a 2006 Blue Chevrolet Trailblazer. Crimestoppers put out an alert about her five days later, but police say she was already dead, killed on the day she went missing.

Coleman told WBRC that the investigation revealed that Pantaleon was involved in a fight with the other girls and was killed late in the afternoon on that day. Her vehicle and cell phone were taken after her death.

The charging documents do not reveal what led to the fight or a motive for the killing. Merriweather, Taylor, and Whisenant are being held without bond.