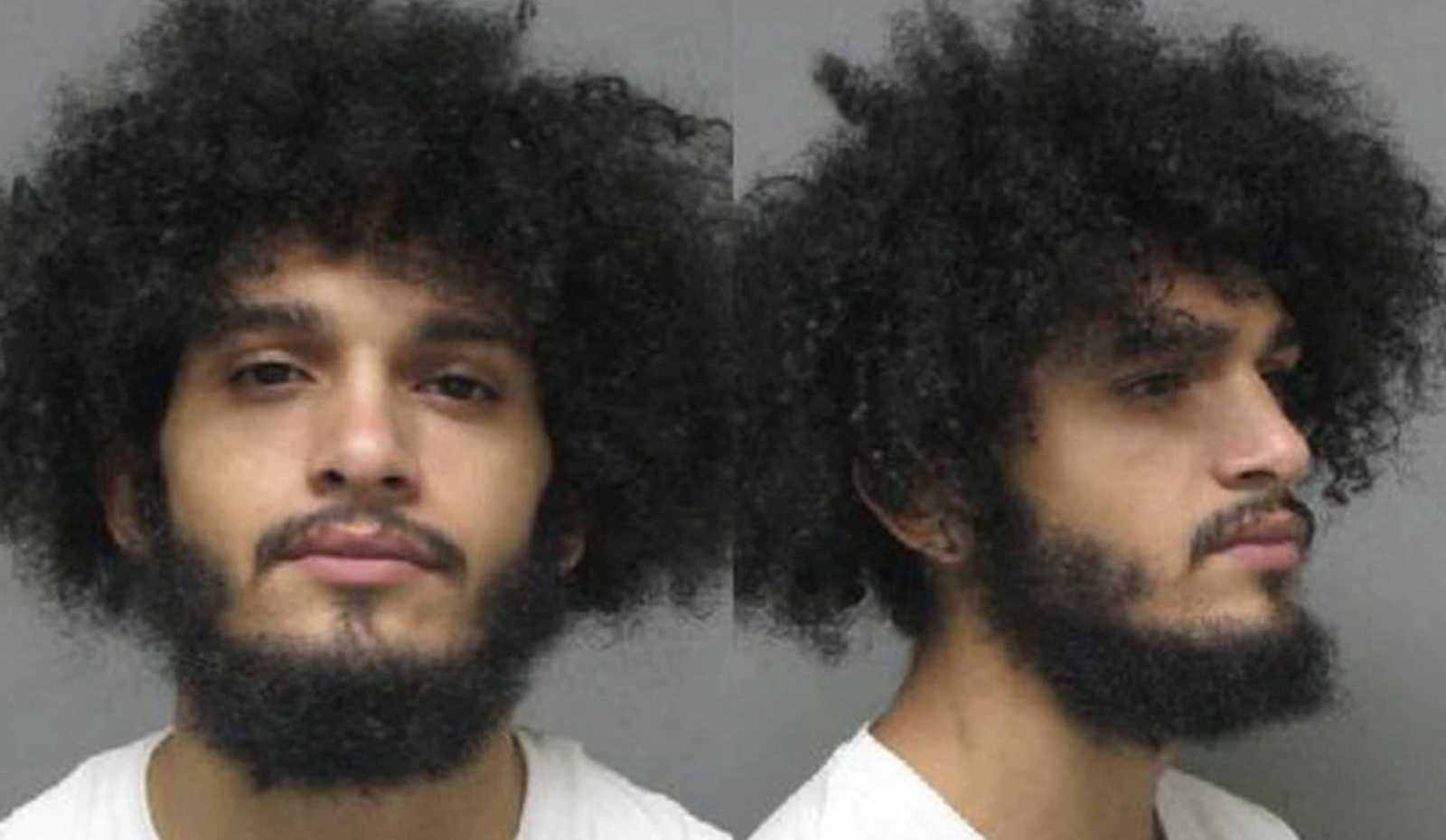 Prosecutors in western Ohio are preparing to charge a man seen in a viral photograph kneeling on the neck of a 2-year-old child while another person held the toddler down, WHIO reported Wednesday.

The Clark County Sheriff’s Office said charges against Isaiah Jackson, 20, were pending review, the station said. Jackson is in custody on a probation violation.

Deputies launched an investigation on Tuesday when the photograph, captioned “Blm now mf,” began making the rounds of social media.

WHIO received a copy of the photograph Tuesday and published it, blurring the faces of the toddler and Jackson, who had not been charged at the time. The station said the child appeared to be crying in the photograph.

On Wednesday, deputies presented their case to the Clark County Prosecutor’s Office, which will “provide a determination on the scope and breadth of the felony charges” Jackson will face, Lt. Kristopher Shultz said. 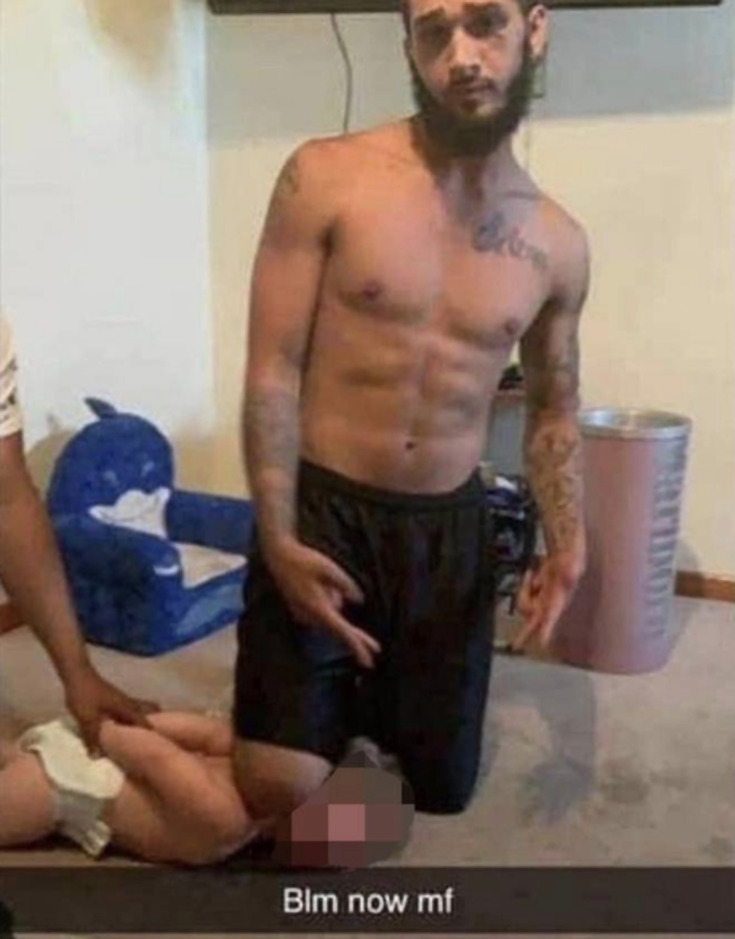 Schultz said investigators spoke with the child, the child’s mother, and Jackson. The toddler was taken to a hospital for examination, which did not turn up any injuries from the incident.

“Subsequent interview with the mother revealed that she was unaware of the photo having been taken, or its contents, until she had been informed by other parties,” Shultz said.

Despite the claims of some bloggers who latched onto the story, Clark County officials did not tie Jackson or the incident to the Black Lives Matter movement.