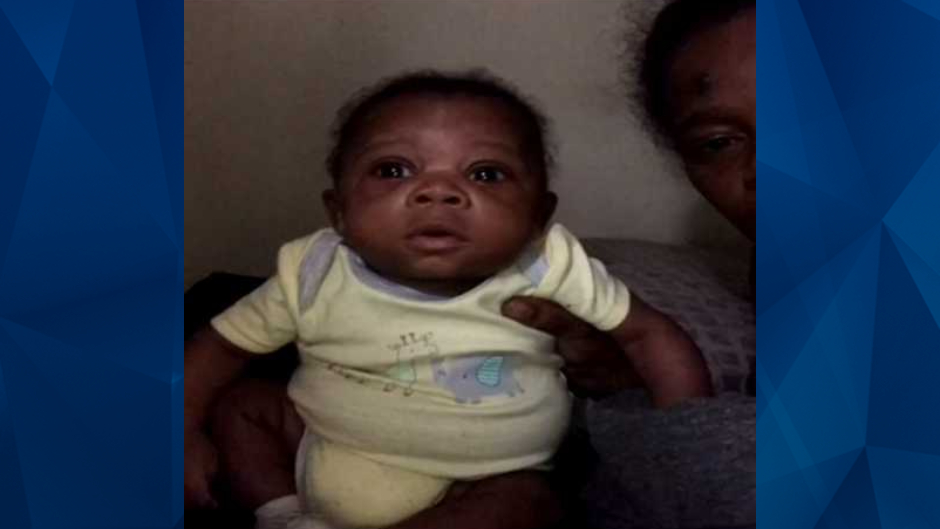 A 6-month-old Florida boy who died in temporary foster care reportedly remains in the morgue four months after his death.

Roxanne Raphael lost custody of her son, Scorpio Sharp, earlier this year when she was arrested for child neglect. WFTV reported that Sharp was found dead at a Cape Canaveral apartment complex on March 1, after police discovered two children who lived with the infant wandering outside.

The Department of Children and Families placed Sharp — whose body was reportedly found in a plastic container in a closet — at the Brevard County home. The person entrusted with the child, Ricky Tubbs, 25, (pictured right) reportedly signed a safety plan and was given detailed instructions on how to care for Sharp as his primary caregiver.

Tubbs became Sharp’s primary caregiver in mid-February. DCF told WFTV that placing Sharp with Tubbs, a non-relative, was “the only available option” other than a licensed foster placement.

The agency said Tubbs didn’t inform them that another woman, Tanya Galvin, 41, (pictured left) also resided at the residence. As a result, DCF and their sub-contractor, Brevard Family Partnership, never subjected Galvin to a background check.

The day Sharp was found dead, he was left with Galvin — who has a history of violence, according to WFTV.

The news station obtained court records stating that Galvin violated her probation on grand theft charges by moving in with Tubbs on or around March 7 without alerting authorities. DCF claimed that they made four welfare visits between February 15 and March 1 and Galvin wasn’t present.