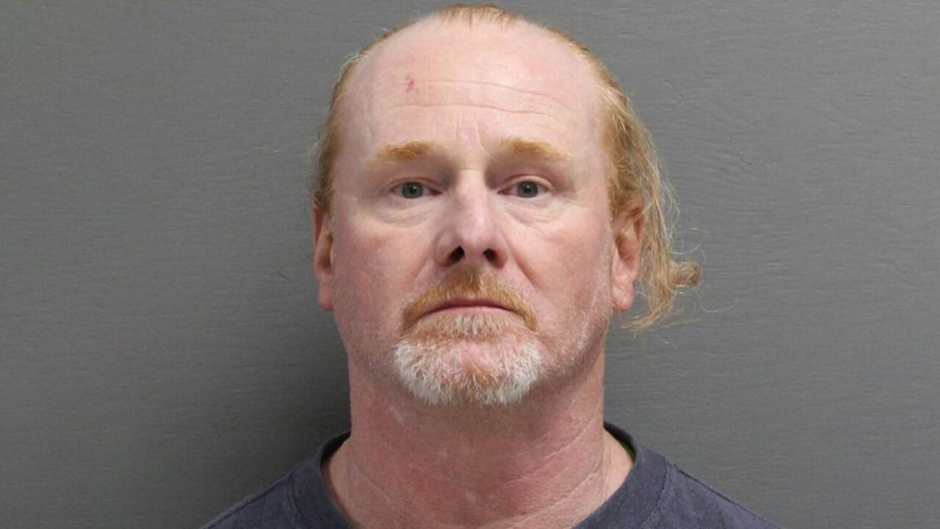 A Montana man charged with 64 counts of sexual abuse of children received a deferred sentence Monday, after he agreed to plead guilty to only one of the charges.

The Great Falls Tribune reported that William Miller Jr., 51, was also sentenced to six months for misdemeanor unsworn falsification to authorities, but he was credited for 384 days of time served. He was given a one-year deferred sentence for the child sex abuse charge and was ordered to complete sex offender treatment. The sentences are to run concurrently.

Not only does the deferred sentence mean Miller could be spared from prison after completing treatment, but the charge could be wiped from his record if he stays out of trouble.

Miller was arrested last year for raping a 14-year-old girl and allowing an 11-year-old boy to assault her as well.

While in jail, Miller reportedly called people asking people to destroy his phone. Months after his arrest, Cascade County authorities filed 64 child sexual abuse charges — alleging Miller had images depicting sexual abuse and bestiality on his laptop, according to the Falls Tribune.

The news outlet reported that the one image Miller was convicted for showed a then-17-year-old (now 19) who Miller has been married to for the past three months. Miller’s wife testified that she took the image to help her cope with body issues and that she didn’t intend for anyone else to see it.

After completing the terms of his sentence, Miller could ask to be removed from the sex offender registry.